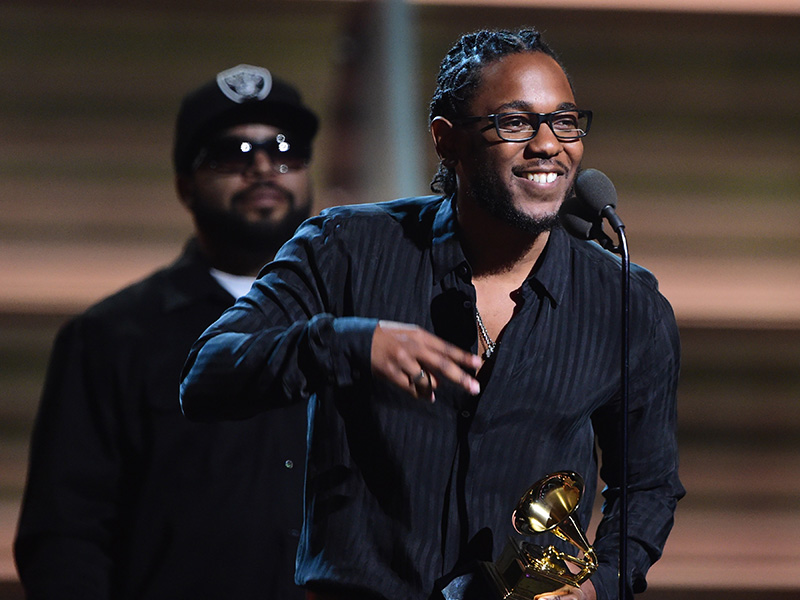 Kendrick Lamar has “pulled a Beyoncé” and released a surprise album!

Mere weeks after his noteworthy performance at the 2016 Grammy Awards, K.Dot has shocked us all with the release of an album (which he refers to as a “project”) called untitled unmastered, which is currently available on popular music services such as Apple Music (iTunes), Google Play, Spotify and TIDAL.

The project, Kendrick’s fourth album, which follows the rapper’s 2015 Grammy-winning album To Pimp a Butterfly, is comprised of eight “untitled” tracks (hence the name) that were apparently recorded between 2013 and 2016.

Last Tuesday, LeBron James tweeted at Top Dawg Entertainment CEO Anthony Tiffith to release the untitled Kendrick tracks, and it looks like TDE came through in a major way.

Yo @dangerookipawaa after that @kendricklamar Grammy performance , you have to release those untitled tracks asap!!! What's up? Talk to me

Dam my nigga u on my head 2…The fans been killing me. Y'all just backed me in a corner..Give me a few days 2 think https://t.co/5mFIPYUMXJ

“This is the best Dad moment everrrrr!!!” Swizz wrote on Instagram. “thx #Kendrick for investing in the future!!!”