GOSSIPONTHIS.COM Politics Joe Biden: I Am Not Running for President in 2016 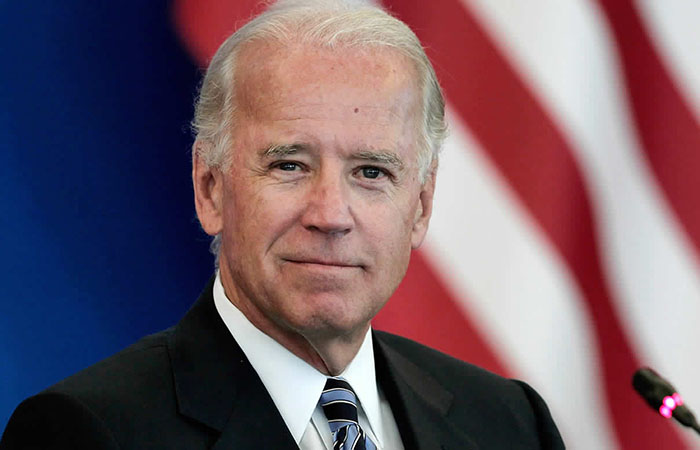 After months of speculation, Vice President Joe Biden announced today (Oct 21) at a press conference at The White House that he will not be seeking the Democratic nomination for President.

“Unfortunately, I believe we’re out of time, the time necessary to mount a winning campaign for the nomination. But while I will not be a candidate, I will not be silent. I intend to speak out clearly and forcefully to influence as much as I can where we stand as a party and where we need to go as a nation.” Biden said with his wife Jill Biden and President Obama by his side.

Biden said the grieving process his family endured following the death of his son Beau Biden (who died of Brain cancer in May) closed the window for running a successful campaign.

“As my family and I have worked through the grieving process, I’ve said all along — what I’ve said time and again to others — that it may very well be that process, by the time we get through it, closes the window on mounting a realistic campaign for president – that it might close.”

Biden ran for President in 1988 and 2008, but dropped out of the race early both times, choosing instead to be Obama’s running mate for the 2008 election.