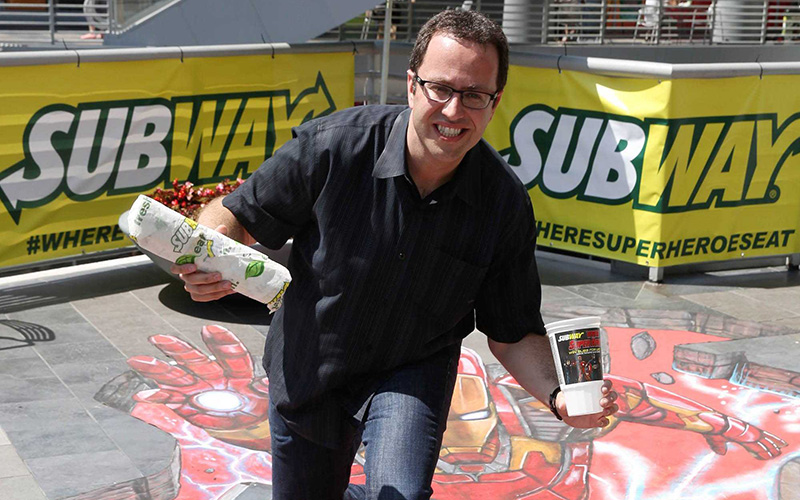 Hours after Jared Fogle’s Indiana home was raided by the FBI as part of a child pornography investigation, Subway and their longtime spokesman “mutually agreed to suspend their relationships,” the sandwich chain said in a statement on Facebook.

“Jared continues to cooperate with authorities and he expects no actions to be forthcoming,” the statement continued. “Both Jared and Subway agree that this was the appropriate step to take.”

Subway & Jared Fogle have agreed to suspend their relationship due to the current investigation. Jared is cooperating with authorities.

Taylor was allegedly found with hundreds of videos containing child pornography and he’s also accused of producing some of the material, and the Jared Foundation fired him after his arrest.

He hasn’t been placed under arrest and cooperated with investigators during the raid, which included a daylong forensic sweep of electronic items such as computer hardware and DVDs. Fogle became the face of Subway around 2000 after losing 245 pounds thanks to a diet based on chain’s sandwiches. 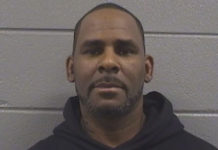 R. Kelly Denied Bond After Prosecutors Call Him a “Danger to the Community, Especially to Minor Girls” 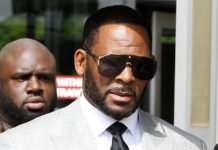