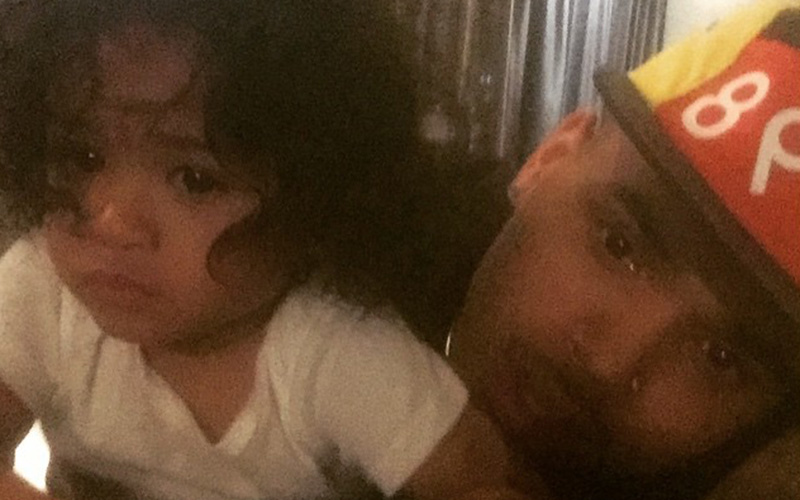 Chris Brown is tired of playing games with his baby mama Nia Guzman and he’s filing legal documents to establish paternity for his 1-year-old daughter Royalty.

According to TMZ, Chris and Guzman have been at war for months over Chris seeing Royalty. Guzman is also demanding $15,000 per month in child support, which Chris believes is extremely unfair.

We’ve learned Chris just filed legal docs in Houston to establish paternity. That will give him the right to fight Nia over support and custody.

Chis has been paying Nia what he believes is a fair amount — she claims he’s been paying $2,500 a month. He wants a judge to set the figure, which he’s confident will be closer to his number than hers.

We can’t we say we blame Chris. At the end of the day, it’s all about what’s best for the child.