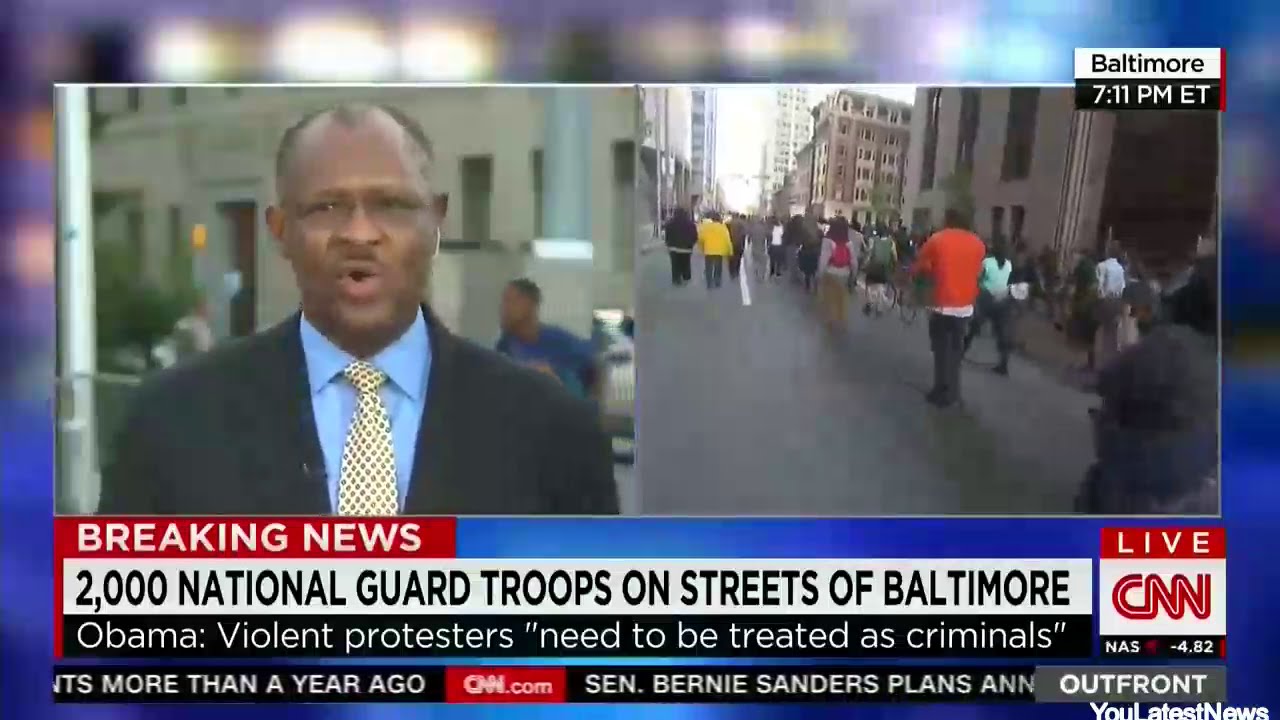 It’s not a secret that the media sometimes uses the word “thug” in place of another word they REALLY want to use when they’re referring to Black people who aren’t acting the way they believe they should act.

So when in an interview with Baltimore City Councilman Carl Stokes, CNN host Erin Burnett tried to defend the use of the word used by Baltimore Mayor Stephanie Rawlings-Blake and President Obama in reference to Black Baltimore teenagers who are protesting over the death of Freddie Gray, Stokes kept it all the way real, saying to Burnett “Just call them niggers.”

Stokes pointed out that the reason why we shouldn’t call the teens “thugs” is because they are children.

“Of course it’s not the right word to call our children thugs. These are children who have been set aside, marginalized who have not been engaged by us,” Stokes said.

“But how does that justify what they did?” Burnett interrupted. “I mean that’s a sense of right and wrong. They know it’s wrong to steal and burn down a CVS and an old person’s home, I mean, come on.”

That’s when Stokes, clearly fed up, hit Burnett with this:

Not surprisingly, Burnett stood her ground, later promising that she “would hope that [she] would call [her] son a thug if he did such a thing.”

Of course she would.