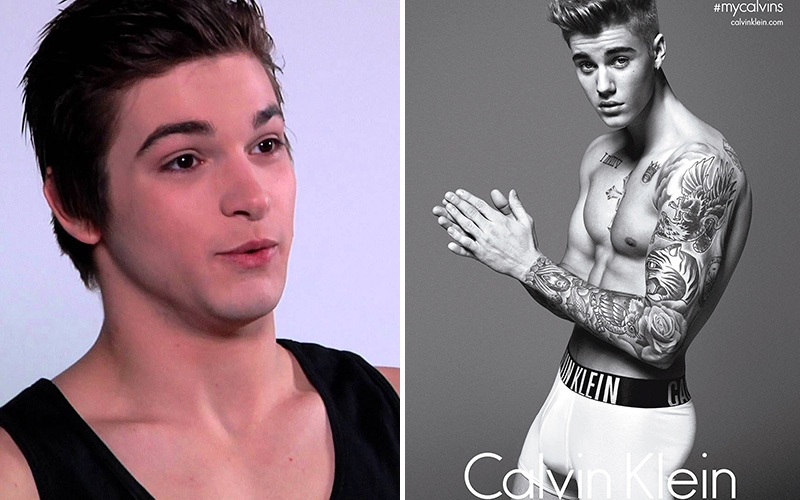 In a video uploaded to YouTube, Rapid says that he will do most of the work and will only need just “a few hours” of Justin’s time.

The video’s caption reads, “Breaking: Now that we’ve all seen his beautiful bulge, it’s about time we see just how much heat Bieber is packing under there!”

None of this sounds like anything close to a good idea, but here are the details (via Billboard):

“I can’t even believe I’m gonna say this, but I have an incredible offer for you, Justin Bieber,” Rapid said. “Men.com and I are offering you $2 million to do a scene with me. Two million, that’s insane! Anyways, it will be easy. I’ll do most of the work: come in for a few hours, then you’re out of here with $2 million. Hope to see you soon!”