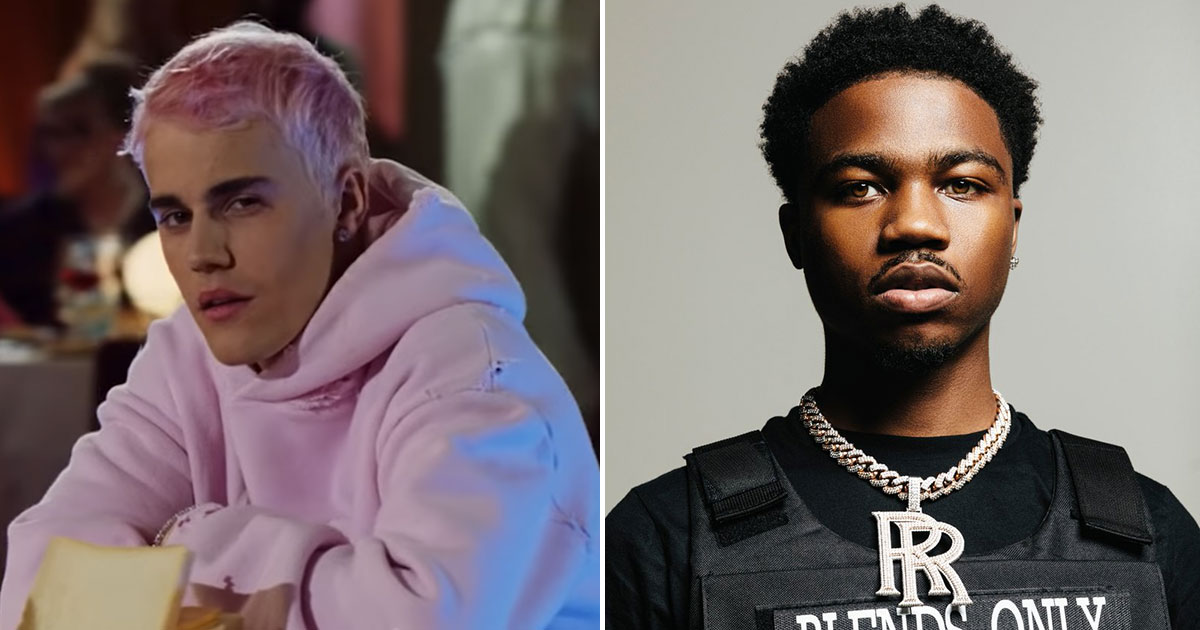 Billboard confirmed Monday (Jan. 13) that Roddy Ricch’s new single “The Box” is officially the No. 1 song in the country!

Which is already great news in and of itself, but even more impressive is the fact that it beat Justin Bieber’s new single “Yummy,” despite facing stiff competition against the Beliebers.

Following the news, Justin Bieber took to Twitter to congratulate Roddy on his first No. 1 Billboard Hot 100 single.

“Thanks everyone. So thankful. #yummy,” Bieber tweeted. “@RoddyRicch You had to go and make a banger smh! Haha ur the man!! Love the song!! congrats on your first #1!! Everyone go stream #thebox.”

Thanks everyone. So thankful. #yummy. @RoddyRicch You had to go and make a banger smh! Haha ur the man!! Love the song!! congrats on your first #1!! Everyone go stream #thebox https://t.co/sut7ZA5A0d

“Yummy” serves as Justin Bieber’s first single since his hiatus. And the pop star has been doing the absolute MOST to promote the song … including begging his fans to constantly stream it, and suggesting fans in other countries use VPNs (Virtual Private Networks) while streaming so that their plays count towards Billboard’s tally in the U.S.

Roddy even got in on the friendly competition, tweeting on Saturday (Jan. 11): “stream yummy by justin bieber.” (Ed. Note: FWIW, Justin Bieber has more than 100M followers on Twitter, while Roddy currently has just over 650K.)

The massive momentum “The Box” gained was mostly due to the fact that fans on social video platforms like TikTok and Triller have been making countless memes.

“The Box” also blocked “Yummy” from reaching No. 1 on Spotify’s U.S. top 50 chart earlier this month, which was perhaps a precursor of things to come.

The news follows another major accomplishment for Roddy, whose debut album Please Excuse Me for Being Antisocial just landed back in the No. 1 spot on the Billboard 200 chart, making it the first debut rap album to return to No. 1 in nearly two decades, according to XXL.