GOSSIPONTHIS.COM Music Mariah Carey’s “All I Want for Christmas Is You” is #1 on... 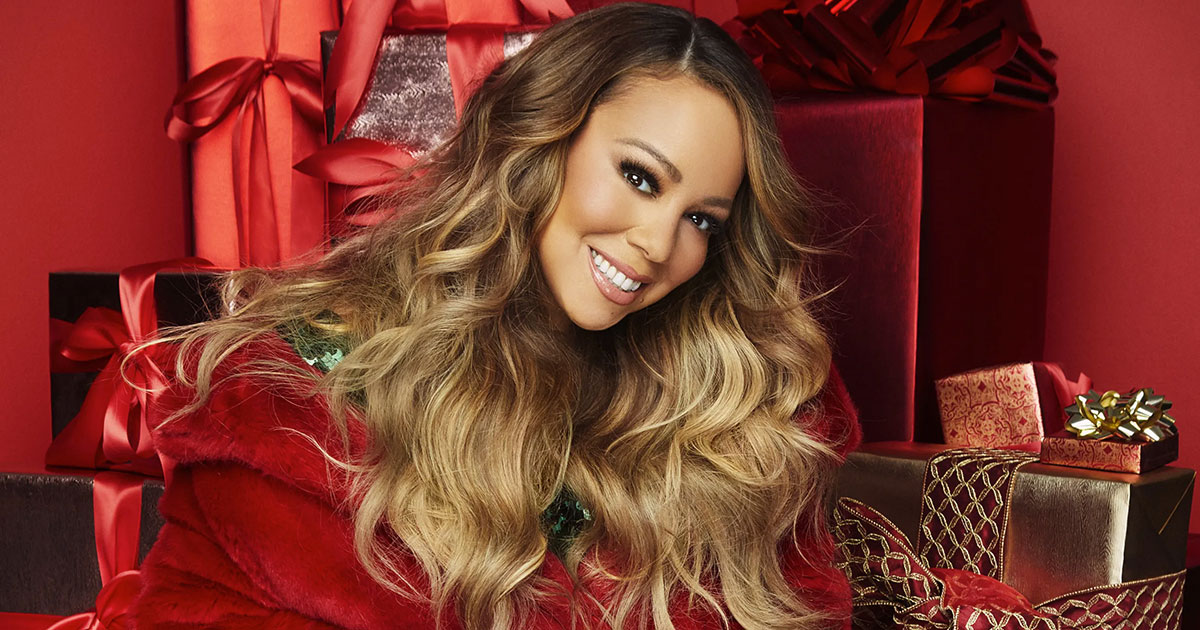 Christmas came a bit early for Mariah Carey. For the first time ever, “All I Want for Christmas” is No. 1 on the Billboard Hot 100 after 25 years!

Carey’s holiday album “Merry Christmas” was first released way back in 1994, and since then, the highest any of her Christmas songs have ever been near the top of the Hot 100 was back in December 2017 when the same song was ranked No. 3.

In addition to that amazing feat, “All I Want for Christmas” is the first holiday No. 1. on the Hot 100 in over SIX DECADES and only the second holiday No. 1 ever, according to Billboard, joining The Chipmunks’ “The Chipmunk Song,” which reigned for four weeks between 1958 and 1959.

Carey’s last No. 1 single was “Touch My Body,” which spent two weeks at the top more than a decade ago in April 2008.

“It’s a little bit of a whirlwind!” Carey told Billboard shortly after the Hot 100 announcement. “Last night was [my show at Madison Square Garden]. I loved the show and the fans were incredible. I was just like, ‘Okay, even if [“All I Want For Christmas Is You”] is No. 2, that’s a huge accomplishment.’

“Wow. I don’t even know what to say. We definitely wanted to kick it into high gear this year with the song to celebrate the 25th anniversary, but I definitely didn’t expect it to hit No. 1 two weeks before Christmas! I just want to thank everybody. I want the world to have the best holiday ever.”

Mariah Carey isn’t the only one celebrating this achievement either, as fans of the music legend are showing their support on Twitter.

I'm crying!!!! She did it!! pic.twitter.com/LkxIBfp2Uu