GOSSIPONTHIS.COM Celebs Mariah Carey Says Her Sister Drugged Her & Tried to Sell Her... 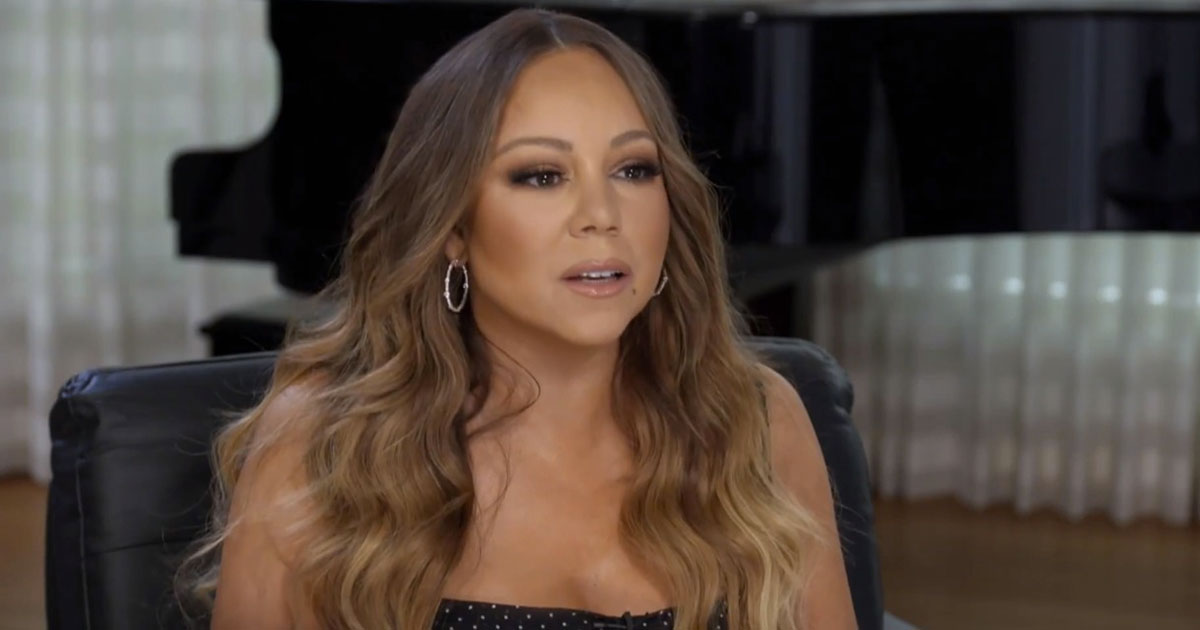 Ahead of the release of Mariah Carey’s upcoming memoir, The Meaning of Mariah Carey, excerpts from the book are being shared, including one where Mariah recalls her sister Alison drugging her and trying to sell her to a pimp when she was just 12 years old.

“Through the years both my sister and brother have put me on the chopping block, sold lies to any gossip mag or trashy website that would buy or listen,” Mariah writes in the book.

“They have attacked me for decades. But when I was 12 years old, my sister drugged me with Valium, offered me a pinky nail full of cocaine, inflicted third-degree burns and tried to sell me out to a pimp.”

Mariah recently opened up about the passage during an interview with Oprah Winfrey on Apple TV+’s The Oprah Conversation, in which she called her sister “heartless” and referred to both her siblings as her “ex-sister” and “ex-brother.”

“We don’t even really know each other,” Carey told Winfrey of her siblings. we didn’t grow up together, but we did,” she added, as her brother is 10 years older and her sister is eight years older.

“Like, they were on their journeys, by the time I got into the world, they had already been damaged, in my opinion,” she continued. “But again, I wasn’t there. I was dropped into this world and I literally felt like an outsider amongst my own family.

“They just grew up with the experience of living with a Black father and a white mother together as a family and I was for the most part living with my mother, which they saw as easier, but in reality, it was not. They have always thought that my life was easy.”

Mariah said when she became famous, she felt as though her family saw her as “a get rich quick scheme.”

“I would never have spoken a word about anybody in my life — and I tried to be very fair — but people have drawn first blood with me historically,” Carey said of her family members. “I know you understand this: When there are people that are in any way connected to you as a person that has achieved any success, you are a target. You’re vulnerable.”

Mariah said despite her experiences with her family, she does forgive them and feels bad for them, but they shouldn’t expect to be invited over for dinner anytime soon.

“I have forgiveness in my heart, and so I forgive them, but I am not trying to invite anybody to come hang out over here,” Mariah said. “I think they’re very broken, and I feel sad for them.”

Mariah’s memoir will be released on Tuesday, September 29th.