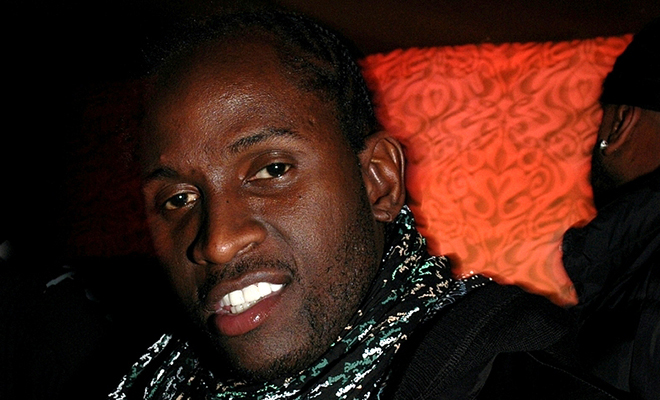 According to TMZ, Glover claims he was attacked by two men at Cafe Asia. He says in the middle of the fight, he heard someone scream, “He has a knife!” and he immediately felt a sharp pain.

Glover, who also appeared in the Oscar-winning movie “Twelve Years A Slave,” suffered a severe laceration and a bruise during the altercation. He was taken to a local hospital where he was treated for his injuries.

The actor’s rep told E! News, “He has no idea who did it, or why” and police are investigating.

“He is in stable condition,” Glover’s rep added. “Doctors expect a full and fast recovery.”