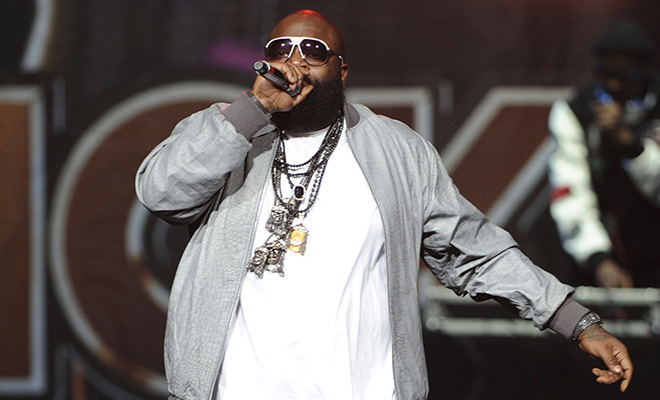 Rick Ross may want to keep up with his courts dates … or avoid shows at the town he is wanted in.

“The Boss” rapper and lemon pepper wing connoisseur was arrested Friday night after performing at Super Jam 2014 in Greensboro, N.C.

A warrant had been out for Ross after he failed to appear in court for a marijuana arrest back in 2013 … and since the rapper happened to be in town, cops went ahead and locked him up.

Ross was cooperative with police and was released after posting bail.