GOSSIPONTHIS.COM News UK Teen Suffering from Cancer Dies After Raising Over $5 Million for... 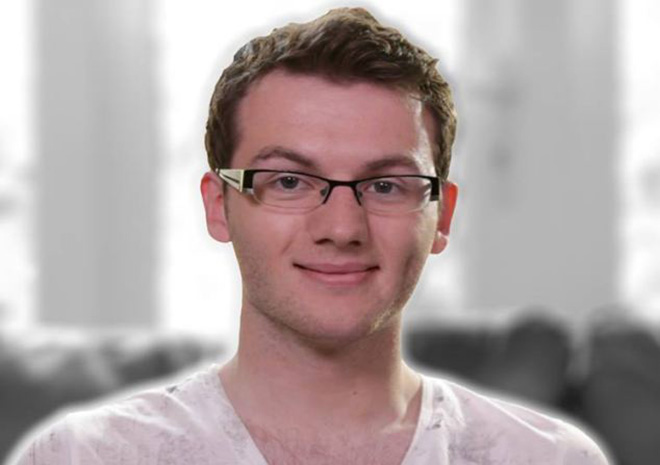 A teenager from the UK who, despite being diagnosed with an incurable form of cancer, managed to raise more than $5.4 million in donations through tireless fundraising efforts passed away on Wednesday (May 14), his mother said via Facebook. He was 19 years old.

When Stephen Sutton was first diagnosed with cancer in 2010 at age 15, he created a “bucket list” on Facebook of 46 things he wanted to do before he died.

“In a weird way, I see my first cancer diagnosis as a good thing. It was a huge kick up the backside. It gave me a lot of motivation for life … Some things on my bucket list include sky diving. Crowd surfing in a rubber dinghy. Playing drums in front of a huge crowd. I ended up doing it live at Wembley. Hug an animal bigger than me.”

Sutton said after he checked off each item on his list, something else happened and he came up with a great idea.

“Since starting the bucket list, I’ve had people come up to me and offer to raise funds for me. To go on holiday or tick off a new item on my bucket list. But I’ve actually refused. And decided to give the money to charity instead.”

His decision to give the money to charity led to an astounding fundraising effort that won him wide admiration in Britain, despite doctors telling him in 2012 that his illness was terminal.

On the Facebook page he set up to run that effort, Stephen’s Story, he describes himself as a “teenager with incurable cancer just trying to enjoy life as much as possible, while raising funds for charity to help others.”

And when his condition took a turn for the worse this spring, the news made national headlines. After rallying briefly, he was readmitted to a hospital Sunday with breathing difficulties.

With typical fortitude, the last post he wrote said, “Fingers crossed the issue will be resolved and that I’ll be out of hospital soon, I’ll keep you all updated with how I’m getting on.”

On Tuesday, a message on his Facebook page from his family said that his breathing trouble was caused by the regrowth of tumors blocking his airways and that he was no longer able to communicate.

A day later, his mother posted: “My heart is bursting with pride but breaking with pain for my courageous, selfless, inspirational son who passed away peacefully in his sleep in the early hours of this morning, Wednesday 14th May.

“The ongoing support and outpouring of love for Stephen will help greatly at this difficult time, in the same way as it helped Stephen throughout his journey. We all know he will never be forgotten, his spirit will live on, in all that he achieved and shared with so many.”

The millions Stephen raised reportedly went to the Teenage Cancer Trust — the charity that helped him through each surgery and each round of radiation and chemotherapy he underwent during the nearly four years he spent battling the disease.

For more on Stephen and his remarkably inspiring story, read this article from The Daily Mail.