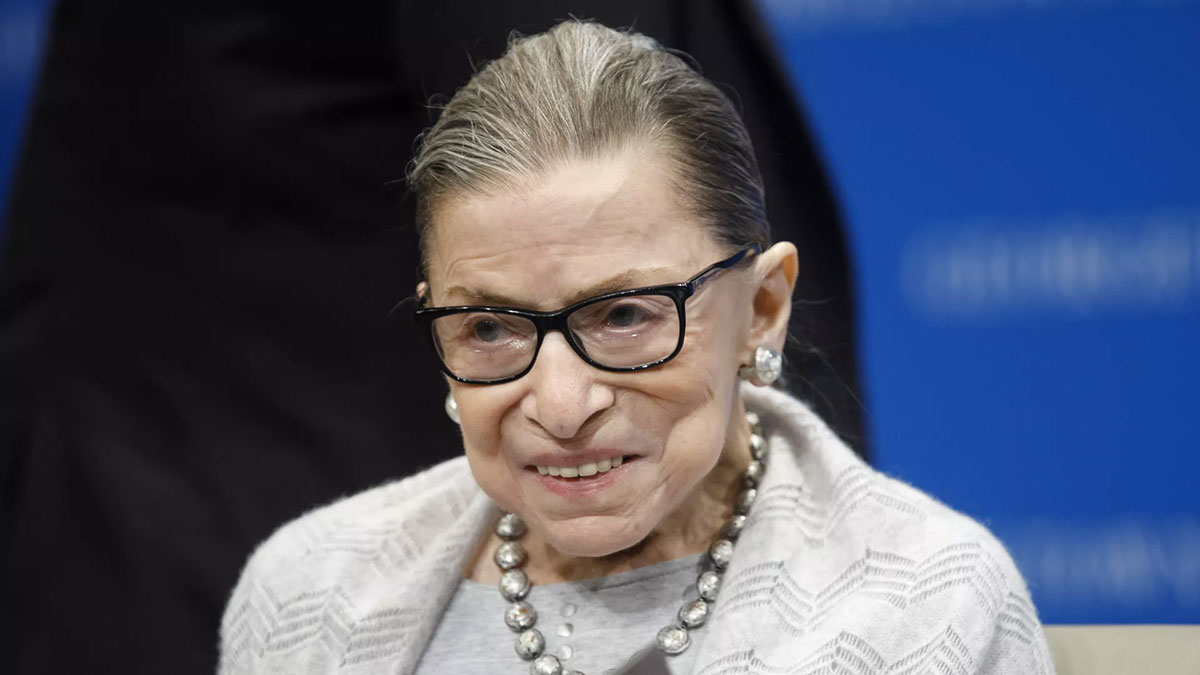 Supreme Court Justice Ruth Bader Ginsburg has died of metastatic pancreatic cancer at the age of 87, the Associated Press is reporting.

Ginsburg announced in July that she was undergoing chemotherapy treatment for lesions on her liver, the latest of her several battles with cancer.

Ginsburg spent her final years on the bench as the unquestioned leader of the court’s liberal wing and became something of a rock star to her admirers.