GOSSIPONTHIS.COM Celebs The-Dream Wanted by Police for Allegedly Assaulting Baby Mama While She Was... 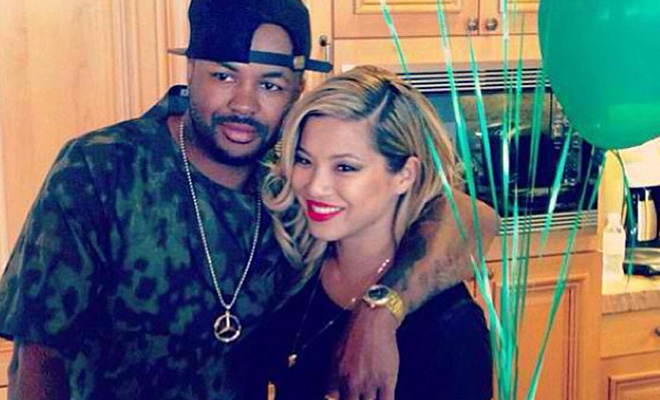 The-Dream is a wanted man!

Police are looking for the music producer/singer-songwriter over an alleged incident that took place in April 2013.

Dream’s ex-girlfriend/baby mama Lydia Nam claims he punched, kicked, and strangled her at the Plaza Hotel while she was pregnant last spring.

However, Nam didn’t file a police report at the time of the incident and instead waited until November to file.

Dream has spoken out against the allegations and claims they are all lies.

Law enforcement sources tell us, Dream (real name Terius Nash) is now wanted for questioning by police in connection with Nam’s allegations — which means if they find him … he’ll be taken into custody.

For The-Dream’s part, he not only insists Nam is lying — sources close to the producer tell us, he thinks she’s a vengeful woman who’s plotting to use this alleged crime as a way to extend her visa in the U.S. (Nam is Canadian.)

According to law enforcement sources, Dream was already arrested in connection with a separate domestic violence incident (also involving Nam) last June in Newport Beach, CA  … but Nam refused to press charges, so the D.A. rejected the case.

This is just crazy … we’re not sure who/what to believe!