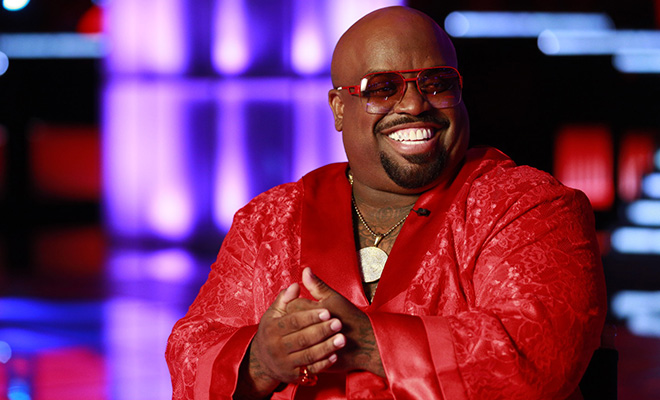 A rape charge leveled against Cee Lo has been dismissed.

An unidentified woman accused the artist of spiking her drink after meeting him last year at a sushi restaurant. She says after that, “next thing” she knows she was waking up in a bedroom naked with Cee Lo.

However, the charge has been thrown out due to insufficient evidence and a reported “problem with her story.”

Apparently, Cee Lo and the woman may have already been dating and intimate prior to her assault allegations. That’s not to say a rape couldn’t have happened in such a situation, but it was deemed not true in this case.

Meanwhile, Cee Lo will still be charged with one count of furnishing ecstasy. The D.A. will use the woman’s recording of Cee Lo mentioning ecstasy as a confession of drug use.

Fortunately, however, he’s going to keep his job on “The Voice.” NBC didn’t even know about it. They found out about it on TMZ. Still, executive producer Mark Burnett told the site, “Cee Lo will not be fired.”