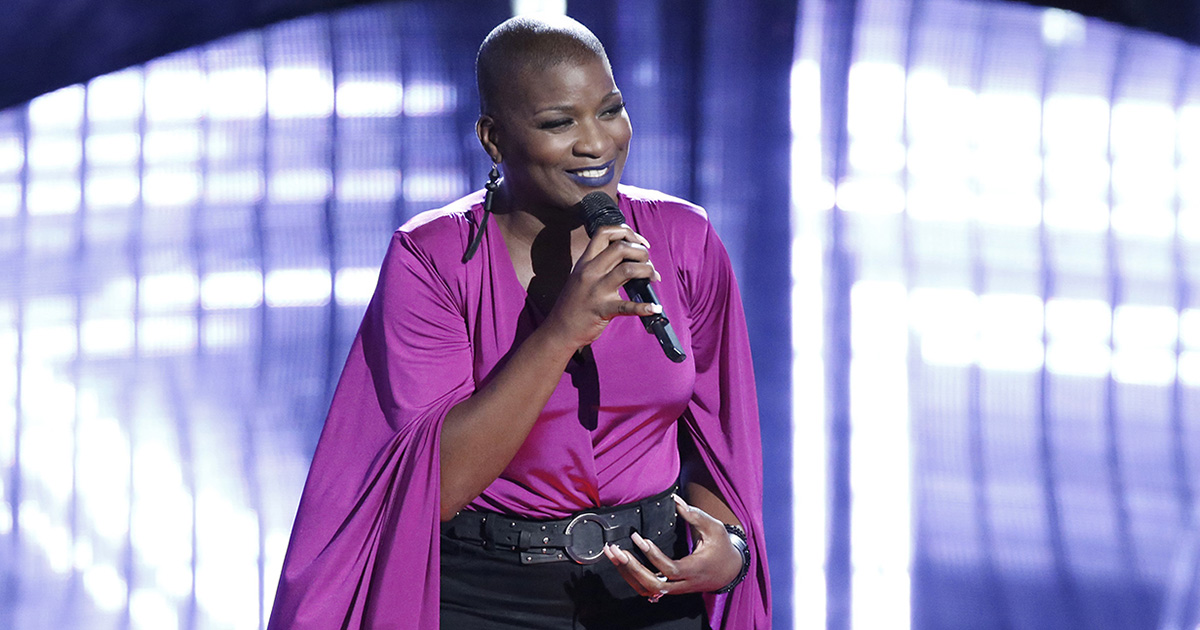 Janice Freeman, a former contestant on NBC’s The Voice, died Saturday (Mar. 2) at the age of 33 of an apparent blood clot.

Freeman’s family told TMZ the singer was at home in Pasadena, California when she started complaining about not being able to breathe.

Her husband Dion called 911 and administered CPR on her until paramedics arrived. She was rushed to the hospital, where she was pronounced dead around 5:30 p.m. PT.

Freeman’s manager told TMZ that she’s been battling a combination of bronchitis and lupus and the blood clot was in her lungs.

Freeman had reportedly struggled with a number of health issues, including lupus, meningitis, and cervical cancer, the latter of which she’d beaten.

Janice was a contestant on season 13 of The Voice and made it all the way to the Top 11 under the mentorship of Miley Cyrus, who cried when Freeman was voted off the show in November 2007.

“If anybody deserves to stick around in this competition it is you,” Cyrus told Freeman the time. “You are a fighter, you are a warrior, you are a role model and, more than any of that, you are The Voice, I am in complete shock, I love you so much.”

Miley and Janice stayed in contact after the show, and in January 2018, Janice thanked Miley for helping her out financially when she and her family were looking for a place to live. Freeman explained on an Instagram video how Cyrus had covered six months’ worth of rent for her.

“Miley, you are my dawg, like, my best friend, and I will defend you to the bitter end,” Freeman said through tears on IG Live. “This woman blessed me to be able to move in. Do you understand? What she don’t know is, I’ve been praying for her.

Janice is survived by her husband and daughter.