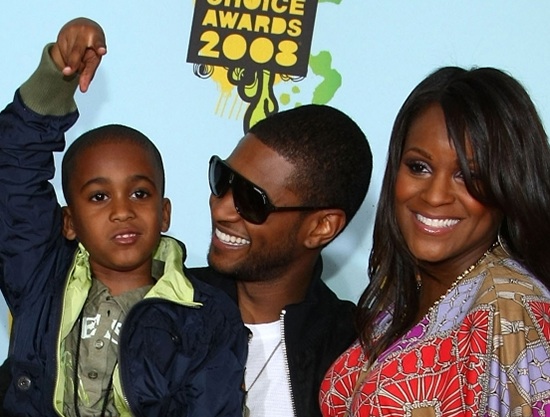 According to TMZ, the jet jet ski operator who allegedly ran over Usher‘s stepson Kile Glover was arrested this morning in connection to the July 2012 accident that left Glover brain dead for weeks before he was removed from life support.

On July 6th 2012, 11-year-old Glover, one of Usher’s ex-wife Tameka Raymond‘s sons, was hospitalized following after suffering traumatic head injuries in a jet ski accident. Glover was on an inflatable raft when the jet ski collided with him. This morning, a man named Jeffrey Simon Hubbard was indicted by a Grand Jury  in Hall County, Georgia.

He was indicted for Homicide by Vessel, Serious Injury by Vessel, as well as Reckless Operation of a Vessel.

Hubbard is currently being held without bail and reportedly should be in front of a judge this weekend to determine whether he will receive bail or not.