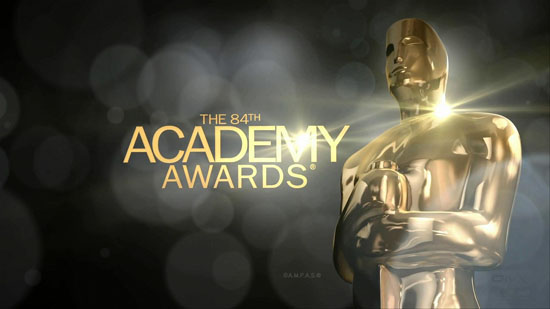 Every year, near the end of February, the world — or at least some of it — turns to Hollywood for its biggest night: The Academy Awards.

This year was no exception, with a show that’s controversy started months before the red carpet was laid, when the producer and host were abruptly pulled from the show, shocking insiders and fans alike.

Eddie Murphy’s title as host of the 84th presentation of the Oscars was short lived, as Billy Crystal became the new host after Murphy decided against going forward without his producing partner, Brett Ratner, who’d been ousted because of offensive comments made on a radio show.

This year’s show will undoubtedly be critiqued with as many disparaging words as positive ones. There were many moments to remember, from award winners accepting their gold Oscar, to moments on the red carpet that are memorable for reasons of fashion or just plain shock.

Here’s my take on the highlights of the show: