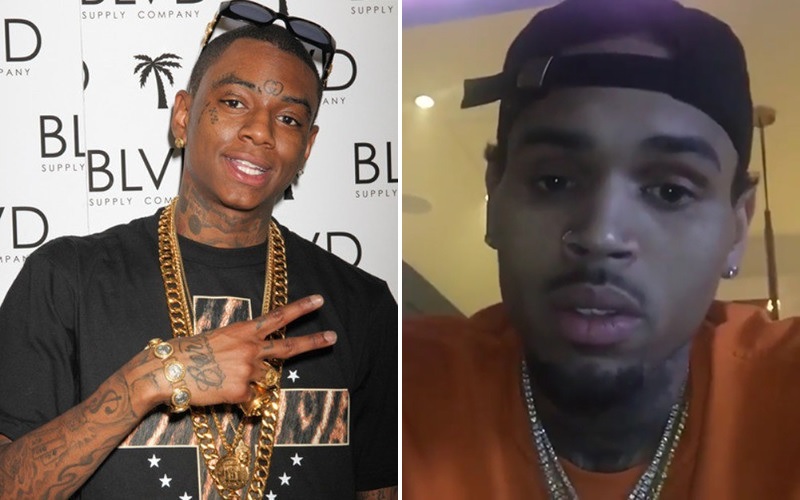 Me and my trainer/big brother @floydmayweather #TMT it's official!! 😈👊🏾 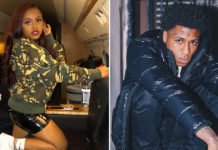