GOSSIPONTHIS.COM Celebs Boosie Badazz Still in the Hospital After Dallas Shooting, Leg Could Be... 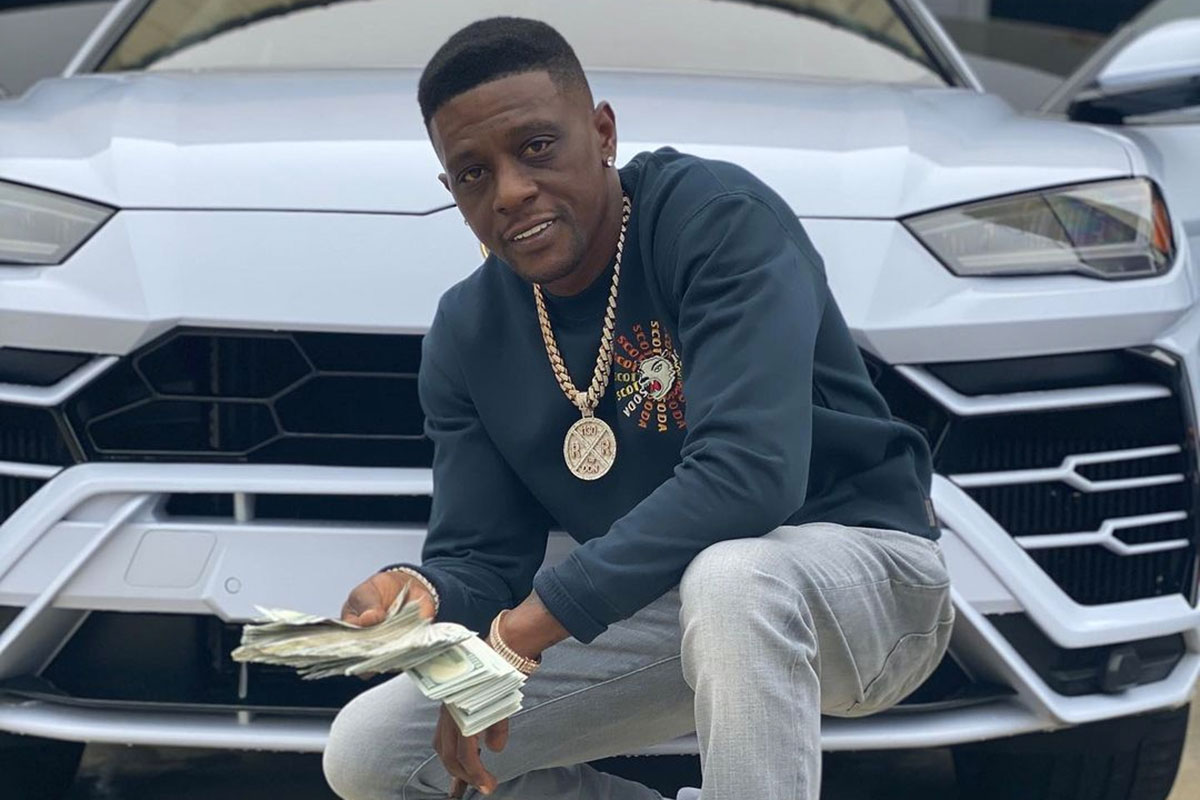 Boosie Badazz is reportedly still in the hospital days after he was shot in Dallas, and we’re hearing that he’s suffering from major complications … so much so that he could possibly lose the leg he was shot in.

As was previously reported, Boosie was paying his respects to slain Dallas rapper Mo3—who was a friend and collaborator of his—when he was shot in the city on Saturday (Nov. 14).

Police said Boosie and his crew were driving in a sprinter van near a strip mall called Big T’s Plaza at the time of the shooting. They said at some point during the day, someone opened fire on the vehicle and one of the bullets struck Boosie in the leg.

The shooter(s) fled the scene, and Boosie was taken to a hospital, where he was treated for a gunshot wound below the knee.

Sources close to the rapper said he was doing fine, and his injury was life-threatening, but now it’s being reported that he’s still in the hospital and experiencing serious complications in the leg he was shot in.

According to Gossip of the City: “We’re being told that Boosie is still in the hospital & is having complications in the leg that he was shot in due to his diabetes. From what we hear it’s not looking good for his leg.” 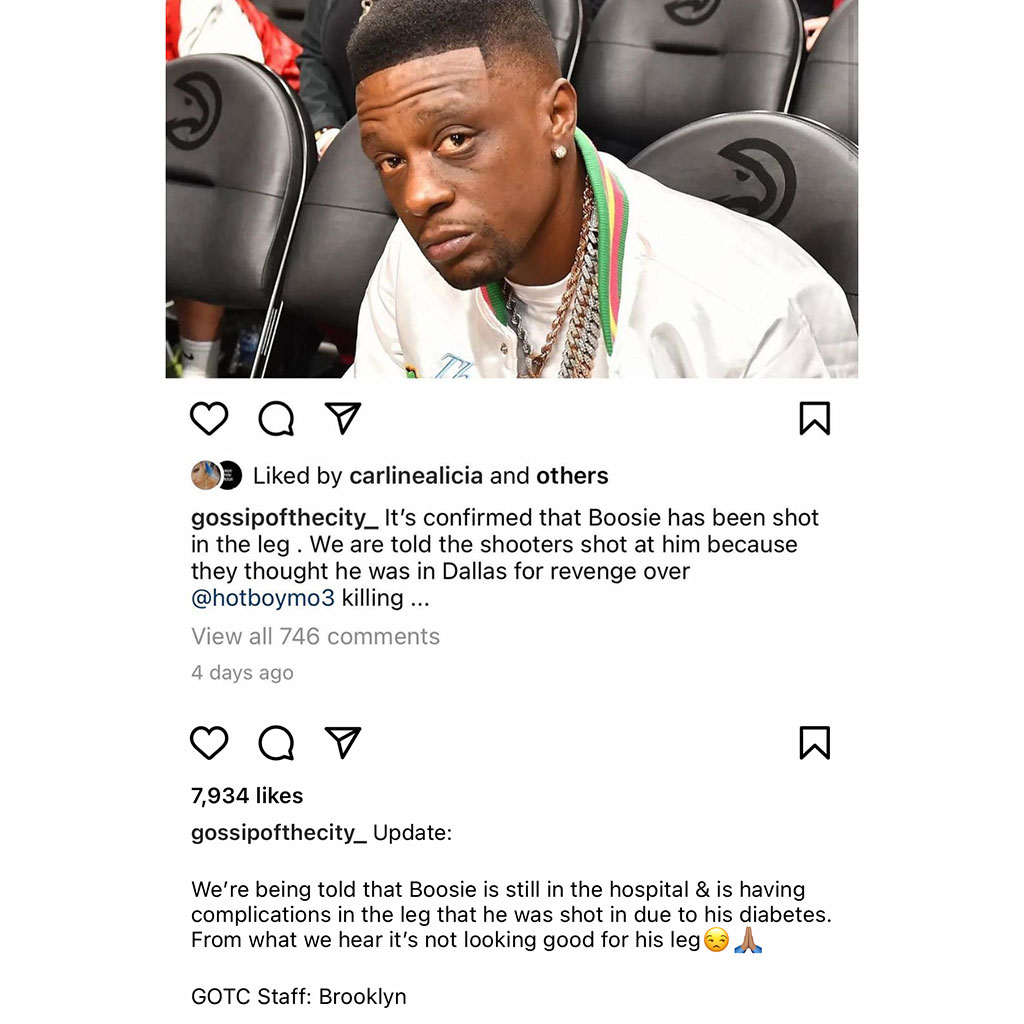 Because Boosie suffers from diabetes, which he reportedly doesn’t take care of regularly, his leg is not healing properly … and we hear that if things continue to get worse, doctors will recommend an amputation so that the infection doesn’t spread throughout his body, which would kill him.

GOTC also reported that Boosie was shot because the opps thought he was in Dallas to retaliate after Mo3 was murdered … but that wasn’t the case at all.

He was just there to pay his respects to his late friend, who was honored at a vigil held at Dallas City Hall.

We’re praying for a speedy recovery for Boosie.