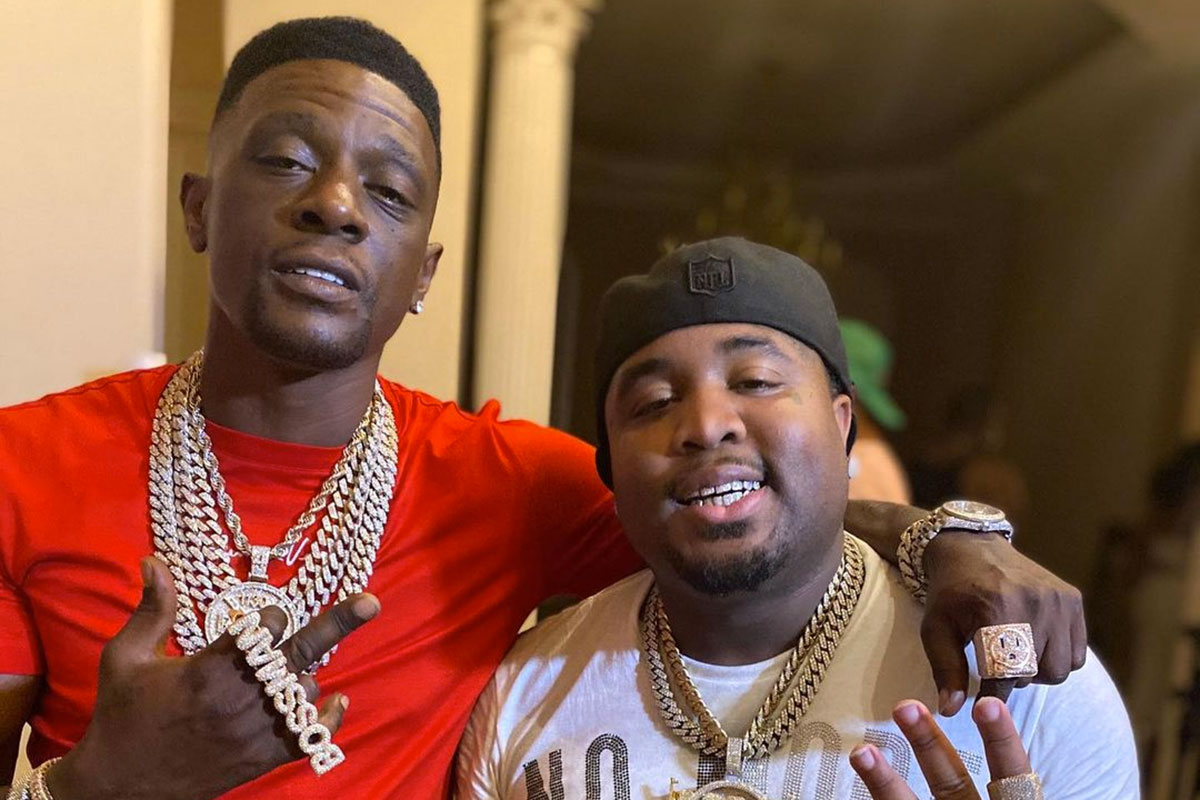 Boosie Badazz was treated at a Dallas hospital for a gunshot wound Saturday (Nov. 14) … just days after Dallas rapper Mo3 was shot and killed on a highway in the same city.

Law enforcement sources tell TMZ … Boosie was shot at in Dallas Saturday, after rolling through town in what we’re told was a sprinter van near a strip mall called Big T’s Plaza.

Earlier in the day, he stopped by another venue to pay his respects to recently murdered Dallas rapper Mo3 — who was a friend and collaborator of his.

At some point, somebody opened fire on the vehicle and one of the bullets struck Boosie in the leg.

We’re told the shooters booked it, and Boosie and co. made their way to a hospital, where he was treated for a gunshot wound below the knee.

Our Boosie sources say he is doing okay … his injury seems to be non-life-threatening.

Someone posted video of the Big T parking lot where the action supposedly went down, claiming Boosie was NOT shot — but we’ve been told otherwise … Boosie is, in fact, a patient being treated for his wounds.

According to this purported witness though, there were multiple vehicles involved — at least three of them.

Dallas PD tells us … officers responded to reports of an armed encounter Saturday, where the callers stated someone had been shot but then fled in a private vehicle.

We’re told when the cops showed up to the scene, there was nobody around and no signs of a crime being committed.

boosie sprinter van was shot at today in dallas but he wasn’t hit good to hear fr ??? #BOOSIE #Dallas pic.twitter.com/Uo2HUeQQ9E

It isn’t clear if Boosie’s shooting incident is related to Mo3’s fatal shooting. Mo3 was a Dallas rapper closely affiliated with Boosie.

No arrests have been made in Mo3’s killing and police don’t have any suspects yet.