GOSSIPONTHIS.COM Hip Hop Dallas Rapper Mo3 Dead at 28 After Getting Shot in the Head,... 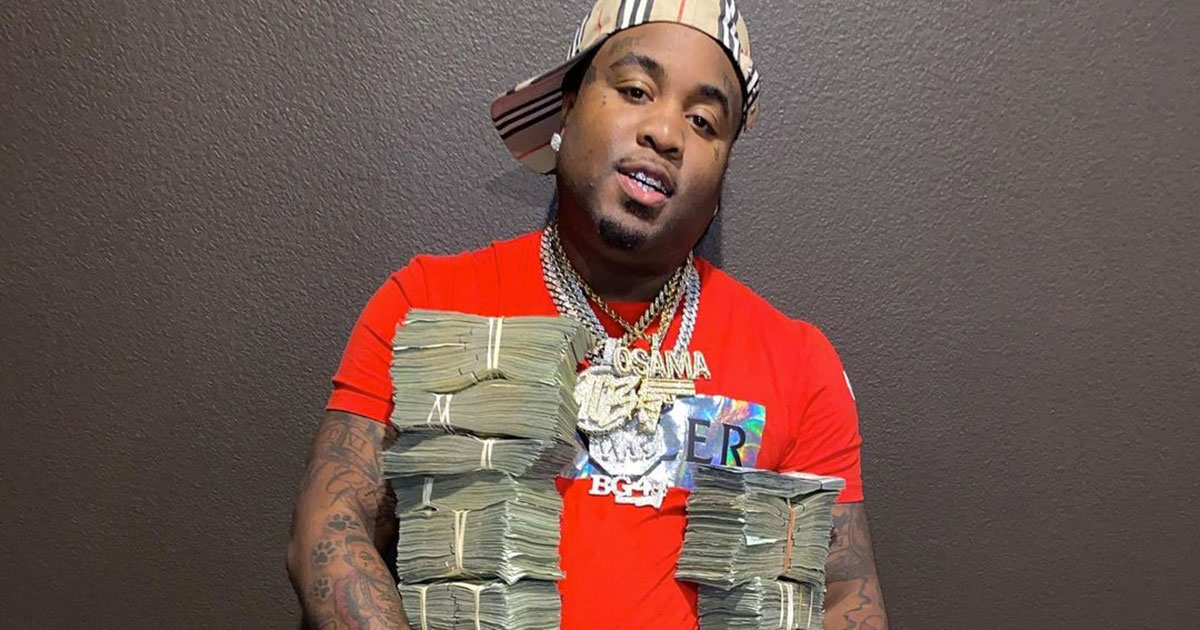 Dallas rapper Mo3 has died after he was shot in the back of the head while running away from the gunman on a highway in his hometown. He was 28 years old.

According to TMZ, Mo3 was driving on I-35 in Dallas when he was shot. He was then rushed to the hospital, where he was pronounced dead.

Our sources say the fatal shooting went down like this … the gunman and Mo3 were both traveling northbound on I-35 when the trigger man got out of his car and approached Mo3’s.

The rapper got out of his car and started running, with the gunman giving chase, firing multiple rounds and hitting Mo3 in the back of the head.

We’re told the gunman also shot an innocent bystander who was sitting in his vehicle, and the second gunshot victim was transported to a hospital with non-life-threatening injuries.

A number of videos have since surfaced on social media showing a man believed to be Mo3 lying on his back in the middle of a busy highway while another man performs CPR.

This marks the second time in the past year that Mo3 was targeted in a shooting.

In December 2019, the rapper was shot in the head, but survived. He went on Instagram Live with blood pouring from his head moments after that shooting.

Mo3 (real name: Melvin Noble) was also arrested back in 2017 in connection with a Dallas-Fort Worth nightclub shooting that left one person dead.

Mo3 was a rising Dallas rapper who was associated with Boosie Badazz’s music label.

He was best known for his 2019 collab with Boosie, “Errybody (Remix).”