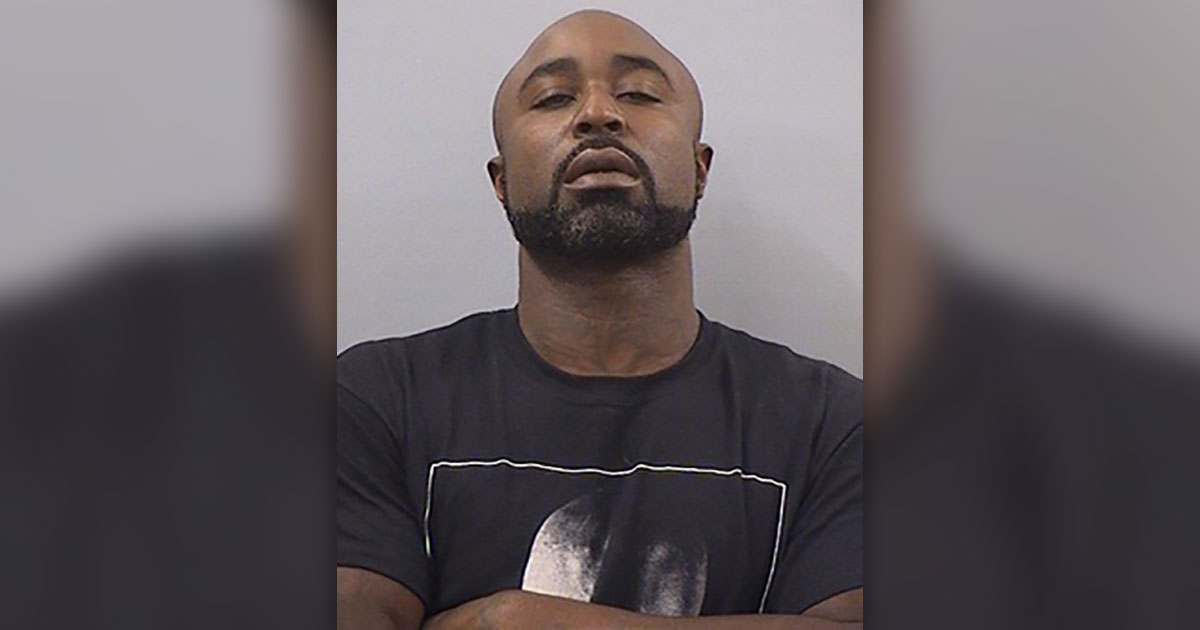 Rapper Young Buck was arrested Thursday (Oct. 22) in Tennessee on multiple charges just days after his girlfriend was arrested for shooting at him during a domestic dispute.

The Sumner County Sheriff’s Office said Young Buck, whose real name is David Darnell Brown, was charged with domestic assault, vandalism over $10,000 and unlawful possession of a weapon.

The details surrounding his arrest aren’t clear at the moment, however, the sheriff’s office said he’s being held at the Sumner County Jail on a $60,000 bond.

Buck’s arrest came just two days after his girlfriend, Lucresia Neal, was arrested on a charge of reckless endangerment with a deadly weapon.

Authorities said Neal fired shots at Brown during an argument, and a photo shows her pointing a gun at his vehicle as he backs out of the driveway of their home.