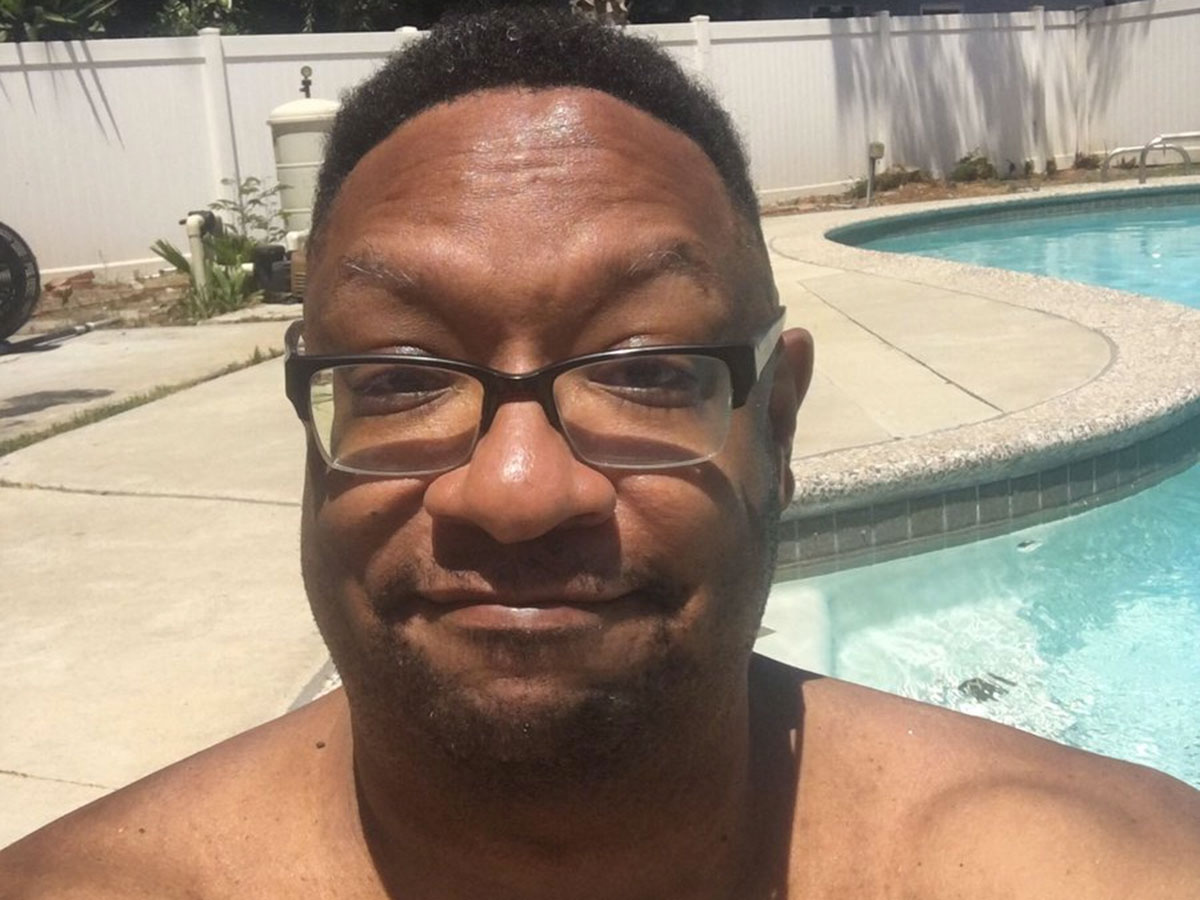 Everyone keep actor Reggie Hayes in your prayers.

The “Girlfriends” star was recently hospitalized and shared the news with fans by posting a picture of himself in a hospital bed.

“F**k you 2020. It’s just one step forward and two steps back this year #reggiehayes,” Hayes captioned the photo on Instagram.

While fans were concerned that Hayes was ill due to the c*ronav*rus, he quickly put the rumors to rest and revealed that he was having issues with his heart.

The 51-year-old also told fans that he’s going to be okay.

After going MIA for some time, Haynes shocked fans in 2016 when he popped up on social media showing off a more obese and less attractive version of himself.

In addition to making headlines for being hospitalized, Haynes has recently been a trending topic after Netflix added “Girlfriends” and other popular black sitcoms from the ’90s and early 2000’s to their streaming service.