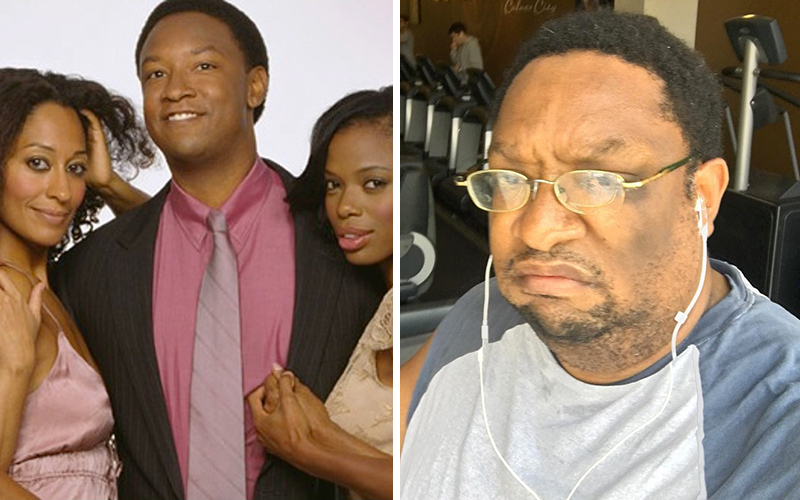 Well, Hayes has gained a TON of weight since his role on the show and isn’t looking too good these days. I mean, the guy has REALLY let himself go!

Photos of Hayes and his big boy figure are getting around the web and social media has really been going in on him.

William from Girlfriends is just getting ready for Halloween early this year pic.twitter.com/i9oNIkHXso

Y'all please tell me this is not William from "Girlfriends" ??? pic.twitter.com/xf3jFPgtzi

William from girlfriends was never attractive to begin with.

After catching wind of his newfound Internet fame, Hayes took to Twitter and Instagram to slam all those who had mean things to say about his weight gain. He also thanked everyone who showed him support.

It a shame that with all I've accomplished in my life. People from my own community can't wait to kick me when im down.

I have to say though I'm so touched by the support of everyone. You really are wonderful friends. LOVE IS SO MUCH STRONGER THAN HATE ??

It’s never nice to pick on anybody, but at the same time it’s sad to see that he let himself completely go like that. Tracee Ellis Ross (or somebody!) please come save this brother and introduce him to a salad.