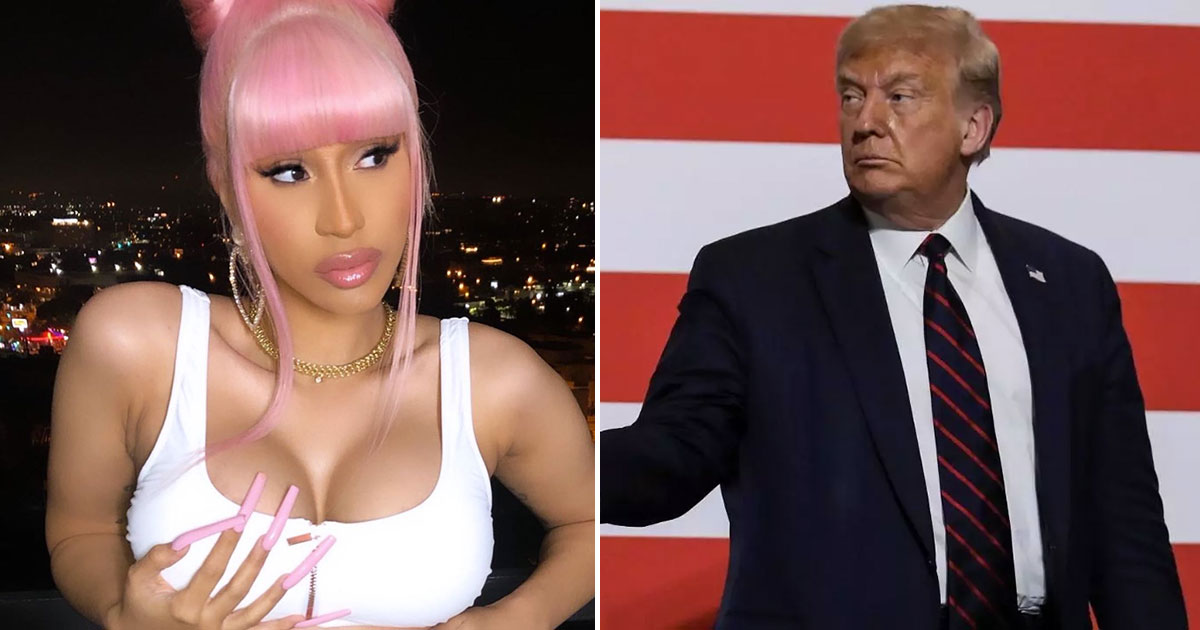 Cardi B says her outspoken stance on politics and her public disdain for President Donald Trump has put a target on her back with Trump supporters … so much so that she’s had to take extreme precautions to protect her and her family’s safety.

During a recent Instagram Live session, the rapper said after one Trump supporter went as far as finding out her address, posting it online and telling people to vandalize her home, she hired a private investigator to track the culprit, who ended up being a teenage boy.

“I get harassed by Trump supporters so much … They be coming for me every single day. They be degrading me. They be making fun of me. Everything. I ignore them. I don’t give a f**k,” Cardi said.

“Let me tell you something. Sh** gets so intense that a Trump supporter posted my address and encouraged people to dox my home, to put my house on fire. I literally hired a private investigator, and serve them with a warrant and arrest this boy. Mind you, this boy was a f**king teenager. His parents were f**king shook!”

Cardi also talked about her feud with Candace Owens, which went viral and culminated with Cardi saying she has “some dry a** p**sy.”