GOSSIPONTHIS.COM Crime Oklahoma Man on the Run After Filming Himself Molesting 6-Month-Old Baby &... 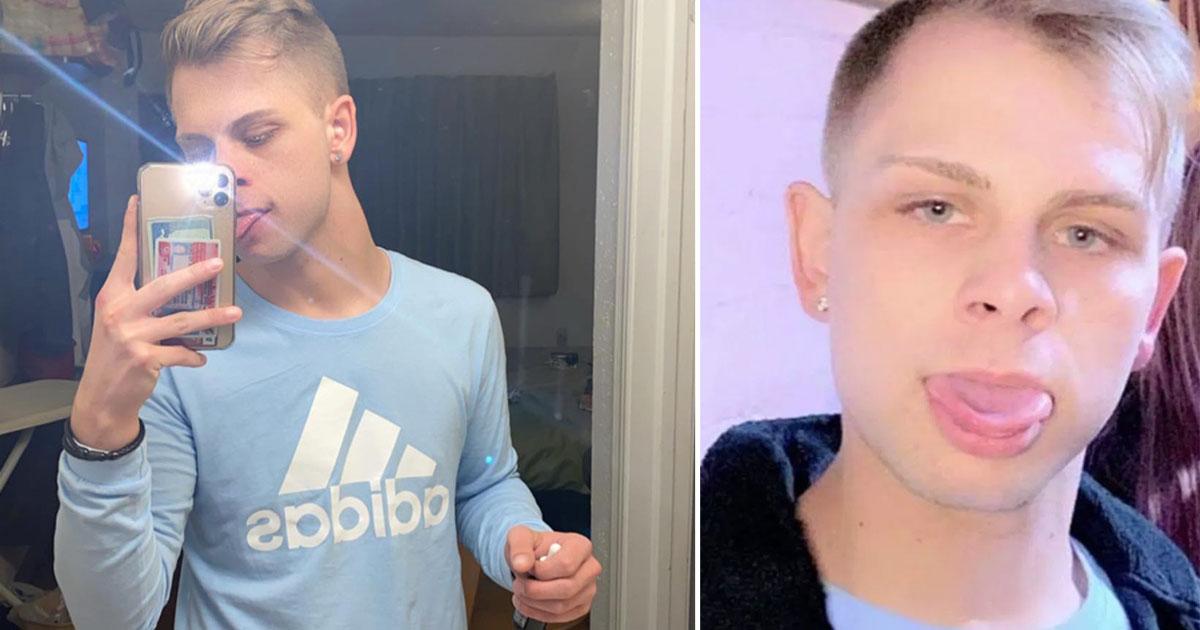 An Oklahoma man is the subject of a nationwide manhunt after he recorded the sexual assault an infant and distributed videos of the assault on social media.

22-year-old Brice Gage Watkins of Enid is on the run from police after he was charged with a slew of felonies for sending two women a video he made showing him molesting a defenseless 6-month-old baby.

According to the Enid News & Eagle, Watkins was charged on August 14th in Garfield County District Court with one felony count of distribution of child pornography.

On August 28th, he was charged with four more felonies: one count of manufacturing child pornography and three counts of lewd acts to a child under 12.

A woman reportedly contacted police on August 11th after Watkins sent her videos of himself molesting a small child. The woman told police she recognized the baby in the video and she also recognized the house Watkins was in because she’s friends with the child’s mother.

Another woman Watkins sent the videos to also told police on August 13th that she recognized Watkins and that Watkins had sent her the videos two days prior via Facebook Messenger, but she didn’t open them until the next day. She said once she opened the video, she saw Watkins doing inappropriate things to a child she knows.

The second woman showed police the video Watkins sent, which was accompanied by the message “whose child is this,” according to the affidavit.

Officials with the Enid Police Department announced on August 14th that Watkins had been taken into custody by officers with the Norman Police Department, but it was later determined that they had the wrong guy, who was released after a few hours.

Watkins remains at large and Oklahoma City police believe he could be in the city’s metropolitan area.

Anyone with any helpful information can submit an anonymous tip by calling Crime Stoppers at (580) 233-6233 or through the Enid Police Department’s website. You can also text 847411 by typing EPDTIP and then a message in the text box or using the Enid PD app.

Tipsters will remain anonymous and will not be required to testify. Those with information leading to an arrest or prosecution of a crime could receive a cash reward of up to $1,000 through Crime Stoppers.