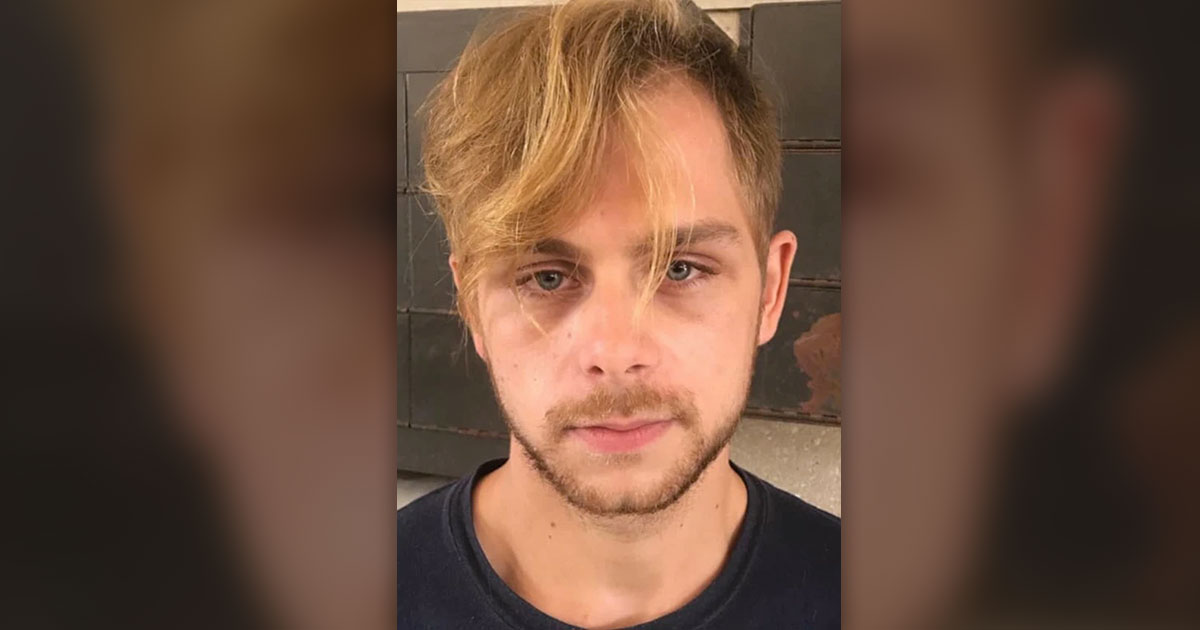 The Oklahoma man accused of sexually assaulting an infant and later posting a video of the disgusting act on social media has been captured by U.S. Marshals in Texas.

22-year-old Brice Gage Watkins had been eluding Oklahoma police since being charged on August 14th with one felony count of distribution of child pornography, which prompted U.S. Marshals to join the manhunt this week.

PREVIOUSLY: Oklahoma Man on the Run After Filming Himself Molesting 6-Month-Old Baby & Posting Videos on Facebook

Watkins was later hit with additional charges, including manufacturing child pornography and three counts of lewd acts with a child under 12, police said.

U.S. Marshals Lone Star Fugitive Task Force received information that Watkins was possibly hiding out at a home in San Marcos, Texas, and they were able to take him into custody shortly before 3:30 p.m. Thursday afternoon (Sep. 10) at a “known associate’s residence.”

The Oklahoma City Police Department thanked the U.S. Marshals and “all involved investigators” in a Twitter post announcing Watkins’ arrest.

We just learned that fugitive Brice Watkins was taken into custody in San Marcos, Texas. Great work by the US Marshals and all involved investigators! pic.twitter.com/u4CjTl0IBo

Via Facebook, the Enid Police Department also thanked “numerous members of the public who submitted tips” during the nearly month-long search for Watkins.