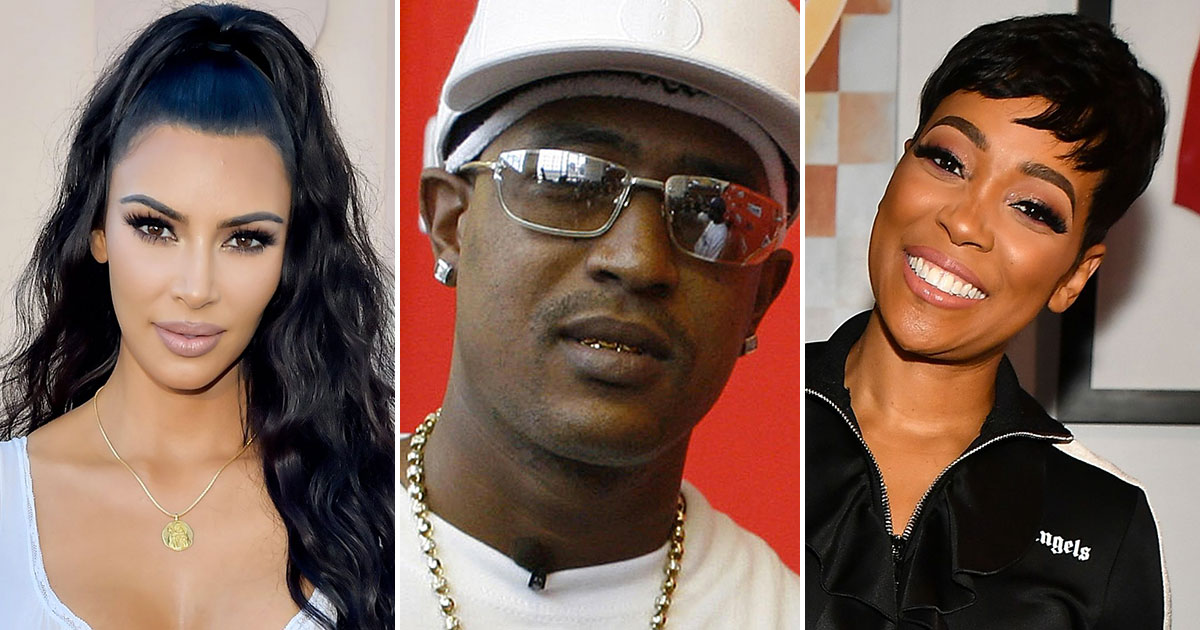 Kim Kardashian, in recent years, has become known for her work with inmates and helping to free convicts who were wrongly imprisoned.

Now, she’s taken to Twitter to reveal that she has put a team together to take on the task of freeing No Limit Records star C-Murder, who many believe was wrongly imprisoned for a murder he didn’t commit.

Sunday afternoon (Aug. 16) on Twitter, Kardashian-West laid out the details of Corey “C-Murder” Miller’s case and noted that Miller was arrested for the murder of 16-year-old Steve Thomas, who was shot and killed in a nightclub C-Murder had performed at.

She noted that Miller was sentenced to life in prison after a jury convicted him 10-2, which wouldn’t have happened today, as “the jury would have had to be unanimous for him to be convicted.”

Kim also pointed out that since Miller’s trial, several witnesses have recanted their stories and “new evidence of his potential innocence has come to light, and there are claims of jurors being pressured into voting to convict.”

She added: “True justice for the young man requires that the person who actually killed him be held responsible and that Corey Miller he returned home to his kids. Today I’m teaming up with Monica, Jessica Jackson and Edy Haney to #FreeCoreyMiller.”

She concluded her message by acknowledging Steve Thomas’ family, saying: “I can only imagine how hard this is and my intention is never to open up this painful wound but to help find the truth behind this tragedy.”

On January 18, 2002 a tragedy occurred when a young man was killed. The next day Corey Miller was arrested for the murder.

Since his trial, witnesses have recanted, new evidence of his potential innocence has come to light, and there are claims of jurors being pressured into voting to convict.

My heart goes out to the family of Steve Thomas. I can only imagine how hard this is and my intention is never to open up this painful wound but to help find the truth behind this tragedy.

C-Murder’s case has received newfound interest after parts of it were featured on the new BET limited series No Limit Chronicles, which outlines the rise of fame of the Miller family and how they created No Limit Records.

Monica, who was romantically involved with C-Murder int he past, posted a lengthy statement Sunday (Aug. 16) about vowing to help get him released from prison.

“@cmurder & I are bonded by truth, honesty & Loyalty! There’s never been a promise broken & I vowed to seek help! After a tearful conversation with @lala she and I spoke to @kimkardashian & I explained why I KNEW Corey was innocent,” she wrote.

She continued: “I shared that There are lots of issues in Corey’s case that speak to his innocence including witnesses recanting their testimony, dna not matching & a 10-2 jury! Corey deserves to come home to his girls and be the father they need, be the artist & leader he’s always been as well as spread hope to those who have also experienced this.. I’ve locked arms with @kimkardashian, @jessicajackson, @edyhaney and all those who believe in Corey and are ready to fight to #FreeCoreyMiller #FreeCoreyMiller #FreeCoreyMiller.”