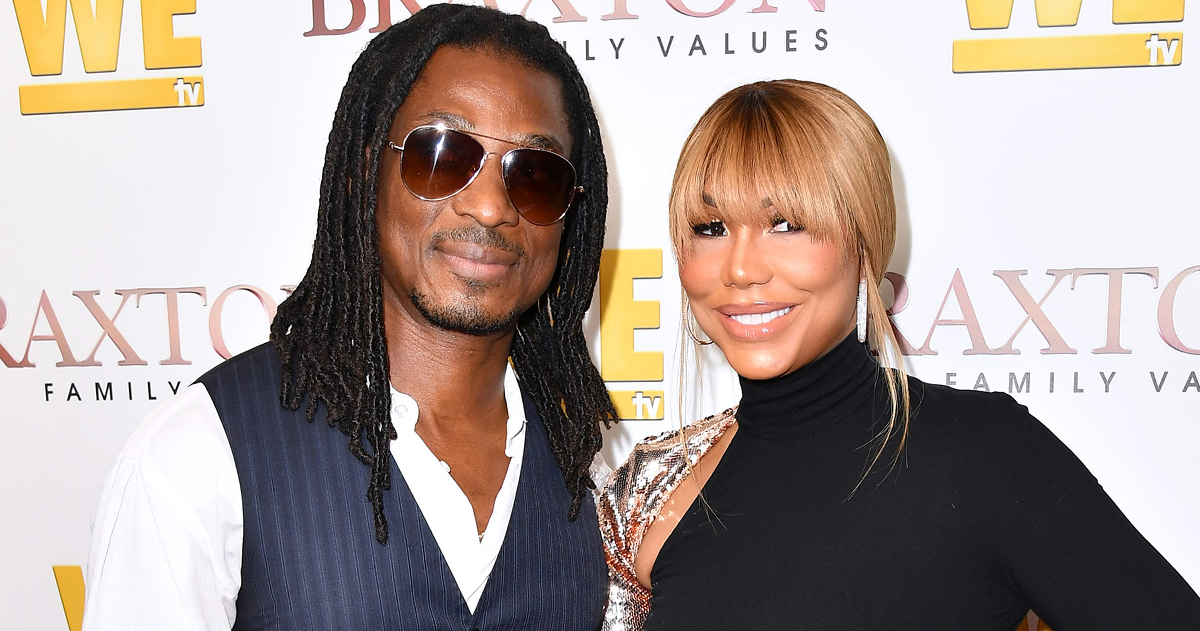 Days before Tamar Braxton’s new reality show was scheduled to premiere, WE tv has chosen to reschedule the debut following her recent suicide attempt and hospitalization.

Tamar Braxton: Get Ya Life! was expected to premiere on Thursday (Jul. 30). But in a statement released on Tuesday, WE tv announced the decision to postpone the premiere until Sept. 10, noting that the network’s “first concern is for [Tamar’s] recovery and well-being.”

“Tamar Braxton has been an incredibly important member of the WE tv family for more than a decade, and our first concern is for her recovery and well-being. Given the current situation, we are postponing the premiere of ‘Tamar Braxton: Get Ya Life!’ until September 10,” read a statement from the network.

“This series was conceived by Tamar and is a real portrait of a dynamic woman juggling the demands of being a single mother, a new relationship and her career. We know, when the time is right, Tamar’s fans will relate to seeing this honest portrait of her life, but — at this moment — we are joining with her fans and sending strength and healing in the hope that she is getting the support and help she needs at this difficult time.”

Braxton was found unconscious by her boyfriend David Adefeso on July 16th. In his 911 call, Adefeso said Braxton had consumed an excess number of pills mixed with alcohol.

The suicide attempt occurred just hours after WE tv released the first trailer of Get Ya Life! Adefeso claimed that Braxton was upset about her portrayal in the clip and added to her recent contentious relationship with the network.

However, sources tell TMZ that it was Adefeso who was most upset about his own portrayal in the new series.

We reported last week that Braxton has been transferred to a facility with doctors that specialize in treating depression, anxiety, and sexual assault trauma.

We continue to send Braxton and her family strength during this difficult time.