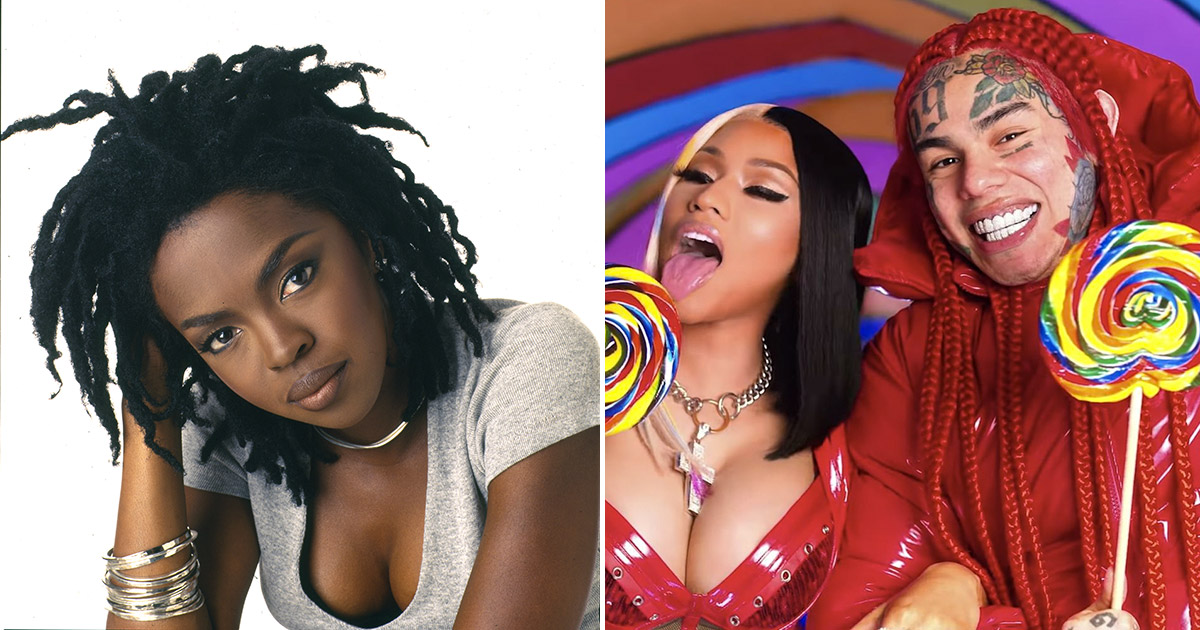 Nicki Minaj has made history as the first female rapper this century to debut at No. 1 on the Billboard Hot 100.

Minaj was able to grab the honor thanks to her “TROLLZ” collaboration with Tekashi 6ix9ine, which is the #1 song in the country this week.

This comes just a little over one month after Nicki scored her first #1 single EVER with the “Say So” remix featuring Doja Cat.

To date, Nicki and Lauryn are the ONLY female rappers to have a single debut atop the Hot 100.

.@NickiMinaj joins @MsLaurynHill as the only female rappers to debut at #1 on the Hot 100. pic.twitter.com/XtVfNYbqYo