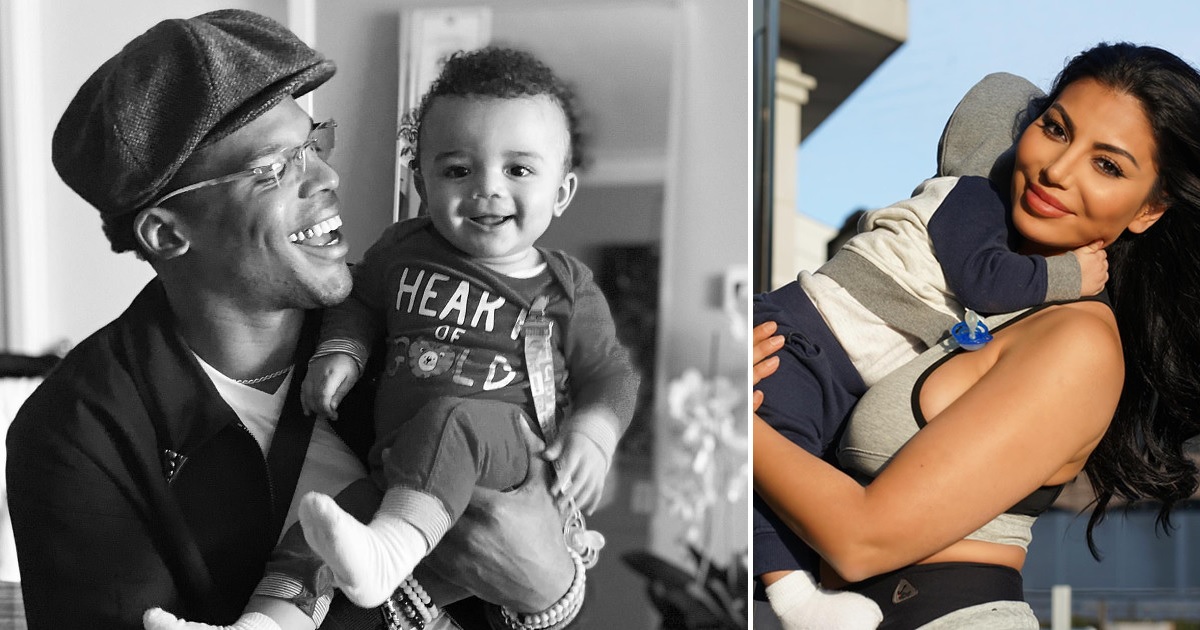 Cam Newton is a proud papa to seven children.

The NFL quarterback celebrated Father’s Day by sharing what being a dad means to him, and for the first time, he publicly acknowledged his child with Instagram model La Reina Shaw, as well another son.

In a Father’s Day Instagram post, Newton shared intimate photos of the seven kids in his life.

A Daddy isn’t defined as the man who makes the child (not in all instances), but rather a man who extends his hands and time to help with the child’s raising and his heart to love the child through anything!!

Blood doesn’t always make you daddy. Being a dad comes from the heart…anybody can make a baby but it takes a real man to raise a child!! Kudos to all the real men worldwide!! Happy Father’s Day to us!!

Newton included the names of his four children with ex Kia Proctor and Proctor’s oldest child whom Newton has raised as his own.

However, this was the first time he as ever publicly acknowledged two children named Caesar and Jaden.

Caesar is the name of the son Newton shares with Shaw. And based on her Instagram, Jaden is Shaw’s teenage son.

Rumors began earlier this year that Newton had welcomed a secret baby with Shaw while he was still in a relationship with longtime girlfriend Proctor. The two women would have been pregnant at the same time.

It was also reported that Shaw now lives in an apartment above Newton’s Atlanta restaurant and that the two were potentially quarantining together.

Newton and Proctor unexpectedly broke up last year, shortly after their fourth son together was born, and are in the midst of a custody battle.