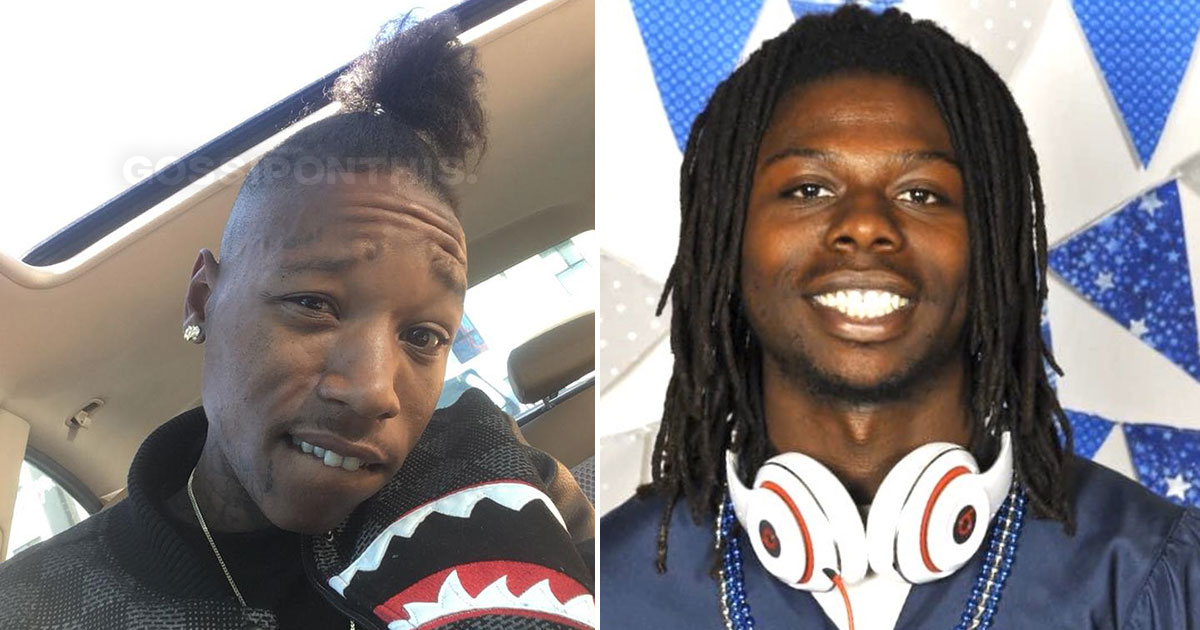 Exactly one week after Robert Fuller’s body was found hanging from a tree in a park in Southern California, his brother was killed in a shootout with Los Angeles police.

A team of deputies were looking for Boone—who was wanted for kidnapping, spousal assault and assault with a deadly weapon—when they spotted a vehicle with Boone in the passenger seat.

When police tried to pull the car over, he opened the passenger door and opened fire on deputies, and deputies shot back. Boone was struck multiple times in the upper body and died at the scene, police said.

A woman and a 7-year-old girl were also in the vehicle.

The woman, who was driving the vehicle, was shot in the chest, but was released from the hospital Wednesday night, the sheriff’s department said.

The child was unharmed. It wasn’t clear what the woman and child’s relationship to Boone was.

Officials told the Los Angeles Times that “none of the detectives nor their vehicles were equipped with cameras, but investigators are working to recover footage from … home video systems in the area.”

Video footage posted on social media of the incident showed vehicles following an SUV into a housing complex parking lot. Police can then be heard shouting “Hands Up!” repeatedly before a litany of gunshots.

Sources told NBC Los Angeles that Boone was suspected of kidnapping an unidentified woman and holding her against her will.

The Los Angeles County Sheriff’s Department didn’t name the person killed in the shooting, but an attorney for the Fuller family identified the man as Terron Boone, who shares a mother with Fuller.

Bonne’s death came exactly one week after Fuller’s body was found hanging from a tree in a park in Palmdale, California on June 10th.

Authorities initially claimed the 24-year-old’s death was a suicide, but his family said they believe it may have been a lynching.

The body of Malcolm Harsch, another Black man, was also found hanging from a tree in Victorville, California 10 days earlier. Victorville is a little over 50 miles away from Palmdale, where Fuller’s body was found hanging.

The deaths of Fuller and Harsch have gained national attention amid widespread Black Lives Matter protests against racial injustice and police brutality.

The FBI and California Attorney General’s Office have said they will now be monitoring the investigations into Fuller and Harsch’s deaths “to determine whether there are violations of federal law.”