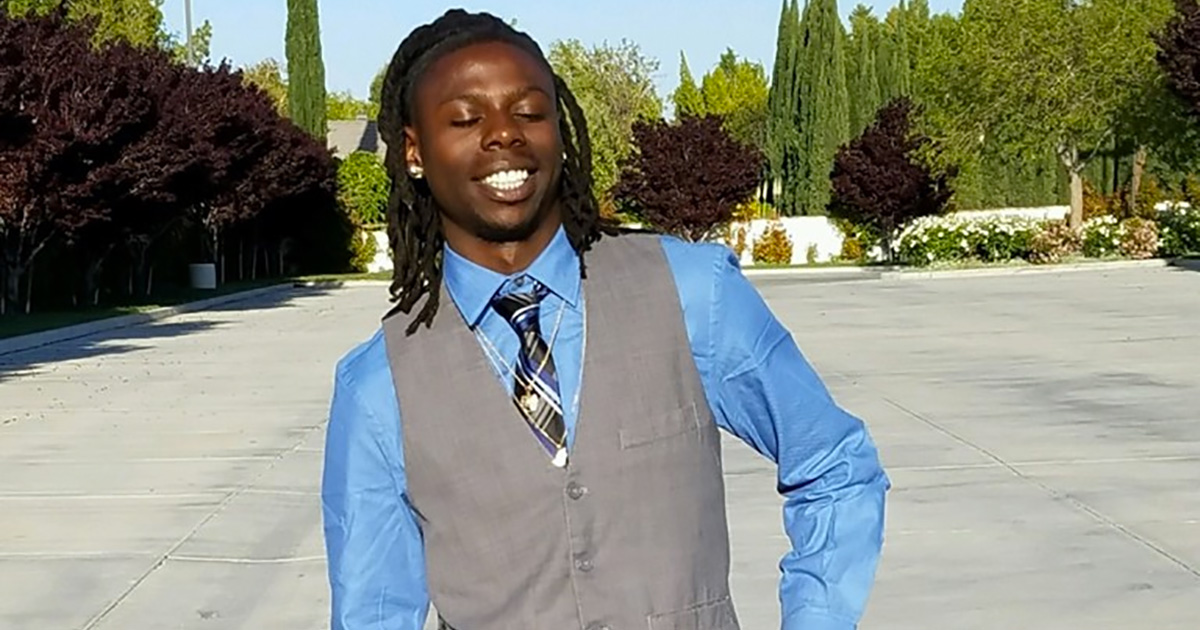 Around 4 a.m. on Wednesday (June 10), the body of a Black man in his 20s was discovered hanging from a tree in Palmdale, CA.

According to authorities, the man, who has now been identified as Robert Fuller, committed suicide by hanging himself from the tree.

“Today we just got word that Robert body was found hanging in a tree out in Palmdale. It’s still under investigation. If anyone seen anything please come forward. Brother you will forever be in our heart. RIP.”

Authorities released a statement extending their condolences to friends and family, but claimed that, “Sadly, it is not the first such incident since the COVID-19 pandemic began.”

Despite their initial assertion that the death was a suicide, officials are still waiting on the results of a full autopsy to confirm the cause of death.

While mental health struggles have plagued much of the population during the pandemic, many people suspect that Fuller’s death wasn’t the result of a suicide.

Rather, they point to the escalating racial tensions across the country and took to Twitter to demand answers.

A young man was lynched in yesterday. His body was found hanging from a tree in Palmdale, CA. He was only 23 years old. His family is missing him. They want answers. They want JUSTICE. His name is Robert Fuller.

Why would Robert Fuller hang himself by city hall in Palmdale CA at 3am amid historic civil rights protests that are making a difference? I don't buy it. https://t.co/1Nw8QbZcGD

Robert Fuller was LYNCHED on June 10th, 2020 in Palmdale, California.

I REPEAT. LYNCHED. IN 20FUCKING20.
Law Enforcement is calling it a “suspected suicide”

What does COVID-19 have to do with #RobertFuller hanging from a tree? Why would the police even mention that? #justiceforrobertfuller ??????

The investigation is still ongoing, but a GoFundMe page has been set up to help with the costs associated with the funeral.