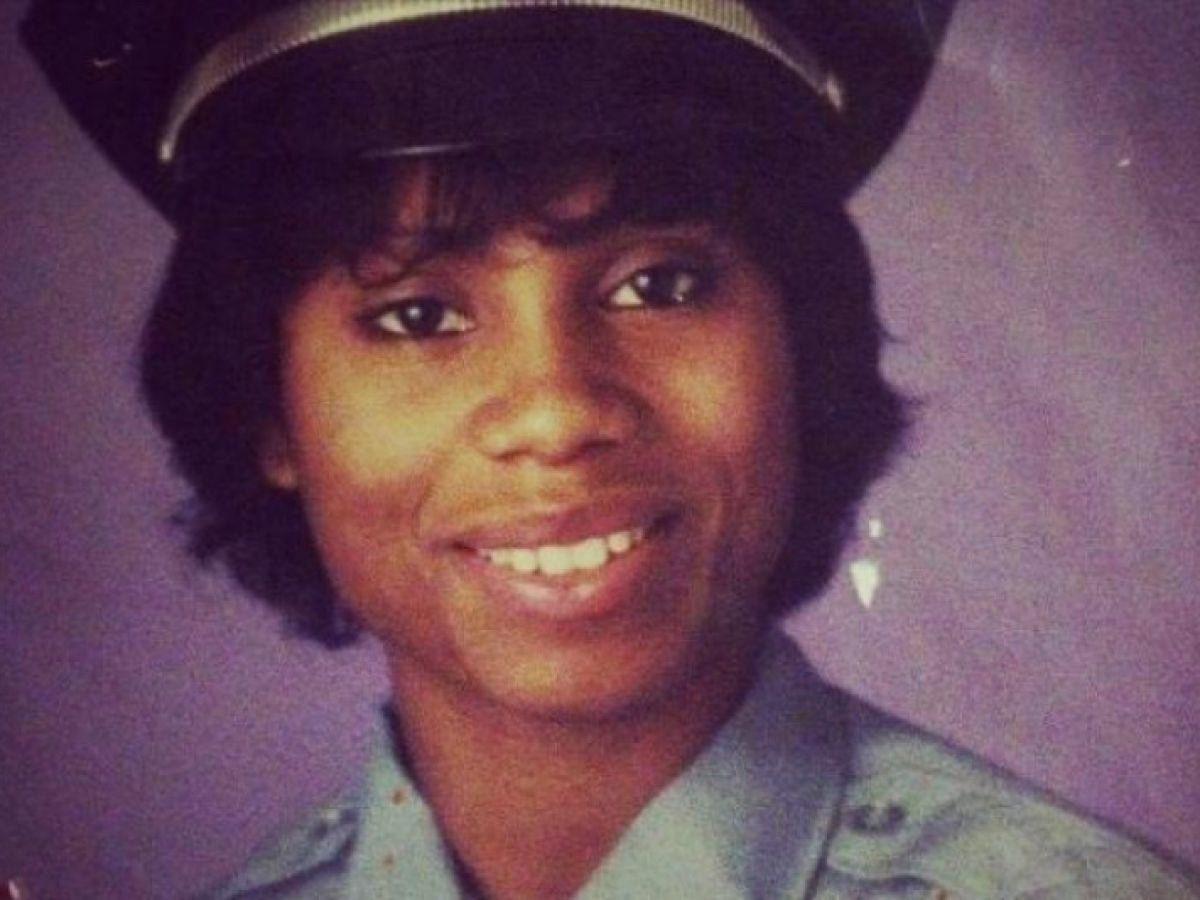 It’s taken twelve years, but a Black female former Buffalo police officer might finally see justice after she was fired for stopping a White officer from using a chokehold on a Black man.

Back in 2006, Cariol Horne witnessed officer Gregory Kwiatkowski choking a Black suspect and intervened by jumping on the officer’s back to prevent him from harming the suspect.

Two years later, she was fired after 19 years of duty. She was one year away from earning her pension.

“The police department didn’t believe her story, and they punished her severely,” Brenda McDuffie, president and CEO of the Buffalo Urban League, told reporters. “She lost her livelihood.”

After losing both her job and her pension, Horne was forced to work several jobs to make ends meet, telling Spectrum News back in 2016 that, “It didn’t just affect me. I have three sons that I have to worry about now. The message that they sent was clear: Even as a police officer, you don’t stand up against police brutality.”

Buffalo has a history of police brutality, with the most recent instance being police officers violently shoving an elderly Black Lives Matter protestor to the ground.

In the footage, blood can be seen pouring from the man’s ear as officers continue to march past him.

New Tonight: Disturbing video from @WBFO in Buffalo, NY shows an elderly man walk up to police in riot gear. An officer shoves the man…he falls backwards, hits his head…starts bleeding immediately…motionless.
Why did this happen @BPDAlerts ?
pic.twitter.com/qbTvXAAPLH

Now, however, city officials and others are working to restore Horne’s pension.

A Change.org petition was created to help Horne get her pension back, and it currently has over 150,000 of the required 200,000 signatures.

News reports recently stated that the Buffalo Common Council is also asking the state to take another look at the case and give her pension back.

“We have a total different climate and atmosphere and lens right now, across this world, as it deals with policing in the United States. So I think it’s an opportune time to look back at this case.”