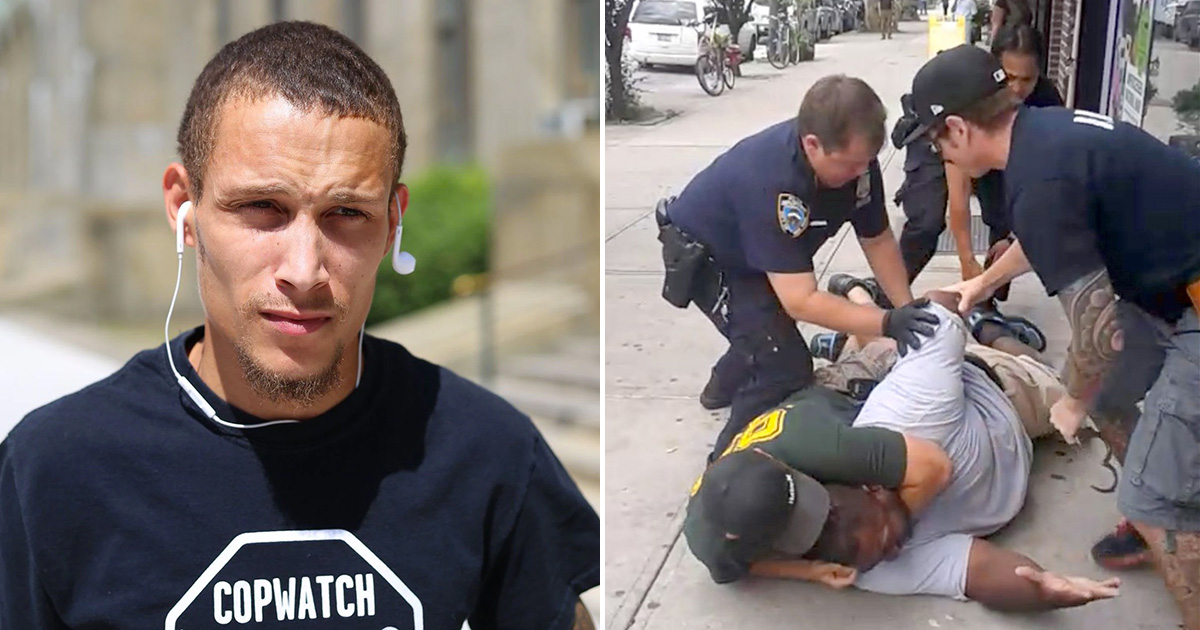 Ramsey Orta—the man who recorded the video of Eric Garner’s 2014 arrest that led to his death by police chokehold—has been released from prison after four years, Rolling Stone reports.

Orta’s fiancée, Deja Richardson, confirmed the news to Rolling Stone via e-mail. A spokesperson with the Department of Corrections and Community Supervision also confirmed Orta’s May 28th prison release.

Back in 2016, Orta was sentenced to four years in prison for weapon possession as well as drug charges.

Two years before that, Orta, then 22, filmed cops as they approached Eric Garner near the Staten Island Ferry Terminal and accused him of selling loose cigarettes.

Officer Daniel Pantaleo put his arm around Garner’s neck and threw him to the ground. Garner repeatedly told officers that he was having trouble breathing and died.

Orta’s video not only sparked outrage and national protests, but it also started discussions about police brutality and inspired the phrase “I Can’t Breathe,” which is what Garner told cops several times before he died in their custody.

Orta, who was arrested several times for criminal possession of a weapon and various drug-related incidents since 2014, believes he was targeted by New York police after the video went viral.

A year after filming Garner’s fatal arrest, Orta told Time magazine he regretted being involved because the public attention was, at times, too much for him to handle. “It just put me in a messed-up predicament,” he said.

Orta also claimed that he’d been targeted by correctional officers while he was in jail at Rikers Island. He reportedly filed a lawsuit in 2015 claiming that rat poison was put in his food at Rikers.

After being found guilty at a disciplinary trial, Officer Pantaleo was fired in August 2019 without pension for using a chokehold on Garner.

The bill ensures that any police officer who injures or kills someone through the use of a “chokehold or similar restraint” would be charged with a Class C felony, which is punishable by up to 15 years in prison.

As for Orta, his name has recently resurfaced in the media as people protest all over the country due to the police killing of George Floyd, whose death was also filmed and sparked global outrage.

There’s currently a GoFundMe campaign raising money for Orta following his release from jail that has so far raised over $300,000, surpassing its initial $200,000 goal. 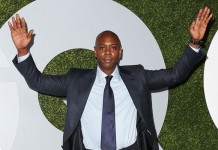 Dave Chappelle: Police Choked Me on My Own Movie Set 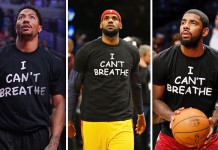