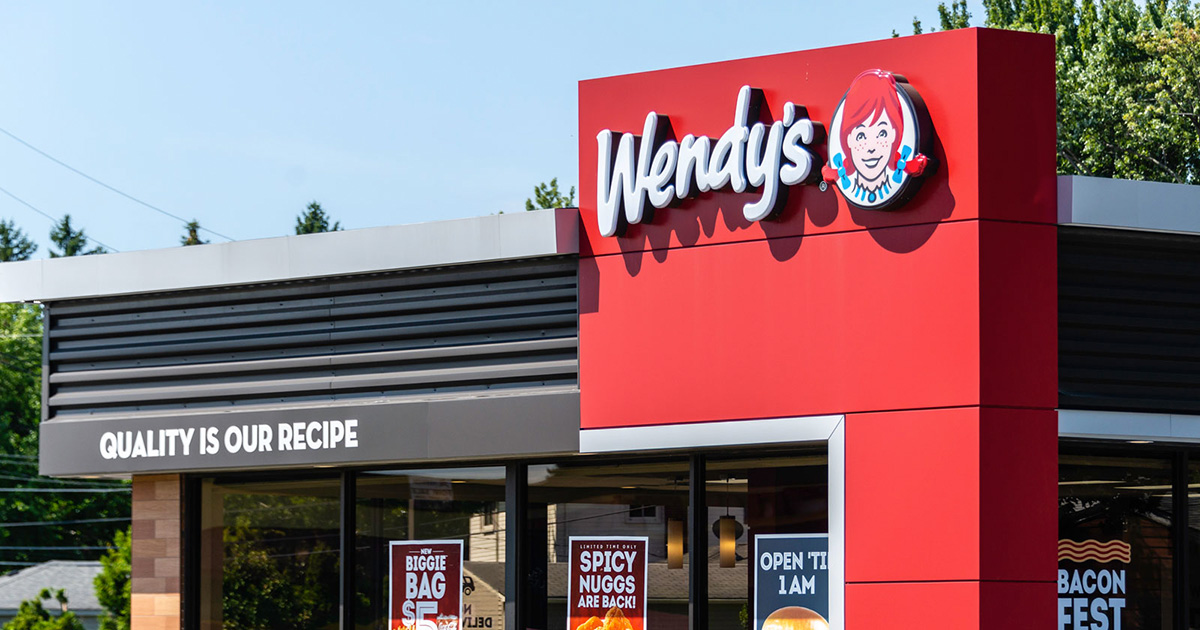 Wendy’s is facing a ton of backlash on social media after it was revealed that the CEO of a company owning a number of the popular fast-food chain’s franchises has donated over $440,000 to President Donald Trump’s re-election campaign.

Trump hosted in a roundtable discussion with restaurant industry leaders on coronavirus relief efforts for fast food establishments back in May.

James Bodenstedt—the CEO of Muy! Companies, which franchises hundreds of Wendy’s, Taco Bell and Pizza locations across the country—was reportedly the first fast-food franchisee to take part in the discussion.

The White House meeting also took place after Bodenstedt had contributed more than $440,000 to Trump’s 2020 re-election campaign since 2018, the latest being a $200,000 donation to the Trump Victory PAC in March, Business Insider reported.

While the official Twitter account for Wendy’s is usually revered for its epic social media clapbacks, fans of the restaurant aren’t too happy about the company’s CEO supporting a president who doesn’t value Black lives, and the hashtag #WendysIsOverParty began trending in support of boycotting the fast-food chain Tuesday morning (Jun 2).

Your CEO has donated 400k to getting trump reelected…#WendysIsOver

I should have known that bitch Wendy was a Trump supporter! And fuck man I just ate a Baconator yesterday ??? #WendysIsOver pic.twitter.com/7ZTgbEum93

Wendy’s should have been canceled for their sad excuse of fries long ago. #WendysIsOver pic.twitter.com/jUIqgjsDas

Let’s be real, Wendy’s wasn’t even that good. There food was mediocre at best. #WendysIsOver pic.twitter.com/V7IYccDVUr

you’ve brought me nothing but pain today @Wendys #WendysIsOverParty pic.twitter.com/RONnmrV5Yw

So y’all been giving my 4 for $4 money to Trump all this time…damn, y’all got me through some hard times but I guess I gotta make the hard decision and break up with y’all. #WendysIsOver pic.twitter.com/RbjZkRYrjE

#WendysIsOver fuck @Wendys their burgers are bland as fuck and always out of bbq sauce. Oh and fuck your trump supporting asses. With them Dry ass nuggets? just like ya momma ? pic.twitter.com/G5k6JpsggC

Not surprising that owners of #Wendys fast food chain are in the Trump camp.

They are part of that lower level of capitalists I've often described. They want to keep minimum wage low. They get kicked around by bigger chains like Mcdonalds.

Well ?. Looks like @Wendys supports #DictatorTrump. Shame I can never eat there again, I really enjoyed the 4 for $4.

Wendys supports a “man” who supports turning the military on us and systemic racism. #wendysisoverparty pic.twitter.com/6FT8wBlDTy

So I guess no more 4for4 meals now that Wendys is a disappointment ? #wendys #wendysisoverparty pic.twitter.com/0EEqSh7frs

RIP Wendy's 4 for 4 ??
I will miss you ?#WendysIsOverParty @Wendys pic.twitter.com/rRo9YJlukU

wendy liked to clap back so i'm excited to see how they're gonna clap back at being cancelled #WendysIsOverParty pic.twitter.com/ENkI18T8UK