GOSSIPONTHIS.COM Crime George Floyd Had Fentanyl in His System & Died From a Heart... 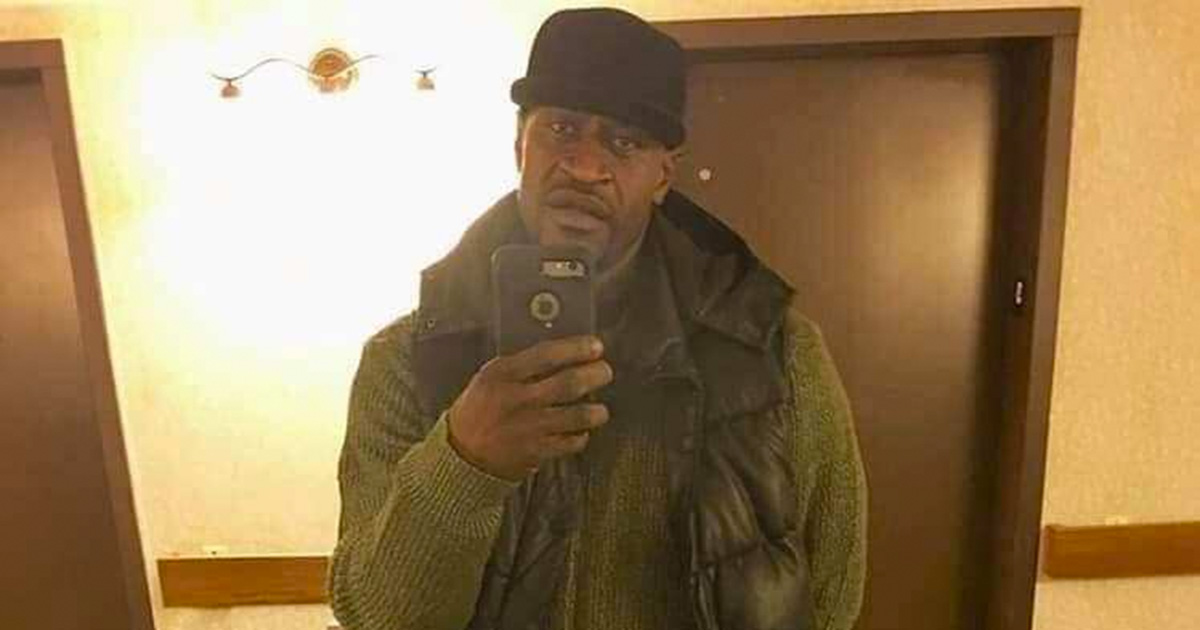 The Hennepin County Medical Examiner has released its toxicology findings regarding the death of George Floyd, and the report states that Floyd had fentanyl in his system when he was killed, and he died from a heart attack.

According to Floyd’s toxicology report, obtained by TMZ, Floyd experienced “a cardiopulmonary arrest while being restrained by law enforcement.”

In other words, Floyd suffered a heart attack while being arrested, which complicated law enforcement’s efforts to subdue him.

The ME’s report also states that George had fentanyl in his system and they also found signs of recent use of methamphetamine. The report also says his manner of death was homicide.

The results of Floyd’s toxicology report were released just hours after a private autopsy requested by his family showed he died from asphyxia due to neck and back compression … which was the result of Derek Chauvin’s knee on his neck and two more officers on his back.