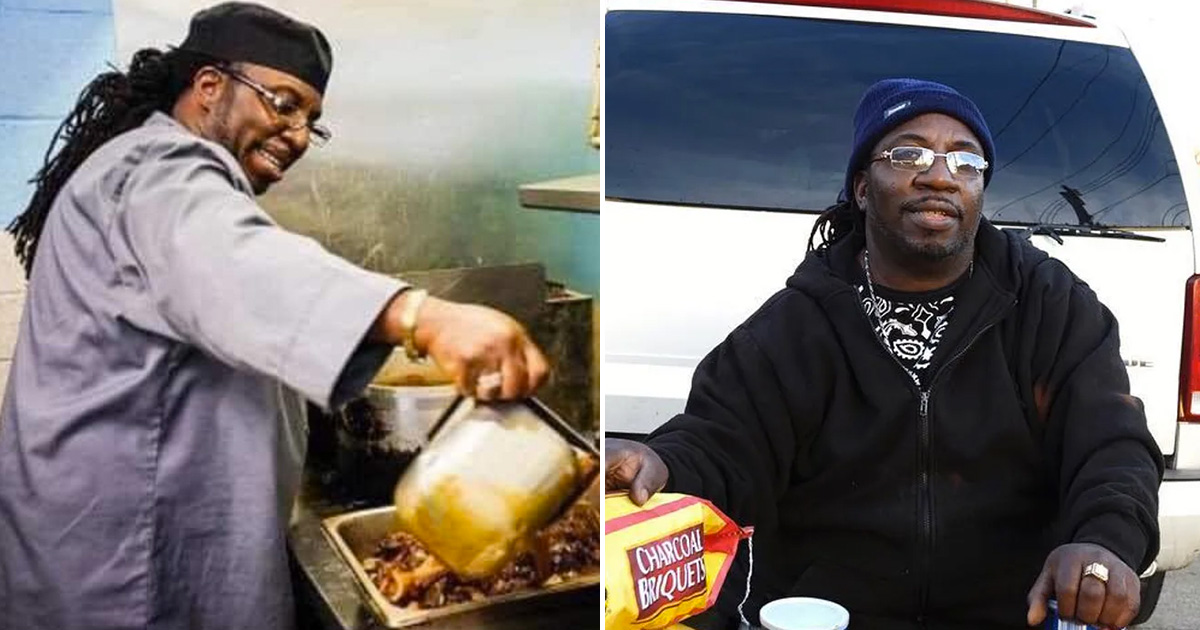 David McAtee, a Black restaurant owner in Louisville described as a pillar in the community, was shot and killed by police amid protests in the Kentucky city early Monday morning (Jun 1).

Louisville Metro Police Department and National Guard officers were called to the parking lot near McAtee’s restaurant to disperse a large crowd that gathered in the area late Sunday night.

LMPD Chief Steve Conrad said in a statement that someone in the crowd shot at the police, and the officers “returned fire.”

The shooting happened hours after the city’s temporary 9 p.m. curfew had taken effect as protests and unrest over the police killings of George Floyd and Louisville EMT Breonna Taylor continued for the fourth night in the row.

However, multiple witnesses and family members said there was no need for any type of law enforcement presence at that location because the gathering had nothing to do with the protests that packed city streets over the weekend.

They said the crowd meets in the neighborhood every weekend playing music, and McAtee provided the food.

Witnesses said the crowd panicked when the officers boxed them in, and people started running towards Yaya’s BBQ shack.

When police fired into the crowd, McAtee’s niece was hit, and McAtee died trying to protect her, family members said.

“So (McAtee) reached out to grab her and at that point another fire went off,” David’s nephew, Marvin McAtee, said. “Then another fire in the rear shoots off and hit him in the chest and he died right there.”

Minutes after the shooting, McAtee’s community rallied around the restaurant, with many of them asking why officers used real bullets instead of rubber bullets, which were used in the upscale Highlands area.

McAtee’s family said he was well known by the community and area policemen, who he often fed without charging them.

“Police would go in there and talk with him and be with him. He fed the police. He fed them free. All he did on the BBQ corner was trying to make a dollar for himself.”

McAtee, described by his mother as a “community pillar,” was also known for cooking at community events across the area’s nine neighborhoods.

“Mr. McAtee would help us with Californian Day for at least 15 years if not longer,” Greg Cotton Jr., who lives in Middletown, Kentucky, told The Courier-Journal.

“He was one of the ones who would donate all his time and all his food, everybody could just come up and take it, and he wouldn’t charge because it was for the neighborhood.”

Louisville Metro Council President David James described McAtee as a personal friend who kept up with what was going on in the community and always offered free food to those in need.

McAtee’s mother described the pain of losing a child, especially after just burying another within the same year.

“It’s alright to lose a mother or father. You get hurt by that, too. But when a mother loses her child, a piece of you goes along with that child,” Riley said. “Why? Because you carry that child for nine long months.”

"Right now, I can't tell you the feeling I have. All I can say — when a mother loses her child, a piece of you goes along with that child." — Odessa Riley, #DavidMcAtee's mother #Louisville #BreonnaTaylor pic.twitter.com/jdtI4mqcZL

Riley said she buried her “baby daughter on January 22nd,” and “now my baby son has gotten killed.”

“I’m just going through it,” she said.

Gov. Andy Beshear ordered Kentucky State Police to investigate the shooting and Louisville mayor, Reg Fischer, announced that Chief Conrad had been fired after it was discovered following a call for footage of the incident that police had deactivated their body cameras prior to the shooting.

“This type of institutional failure will not be tolerated,” Mayor Fischer said.

The two officers involved in the shooting were identified as Katie Crews and Allen Austin, neither of whom have any prior disciplinary records, LMPD officials said. Austin has been with the department since 2016 and Crews joined in 2018.