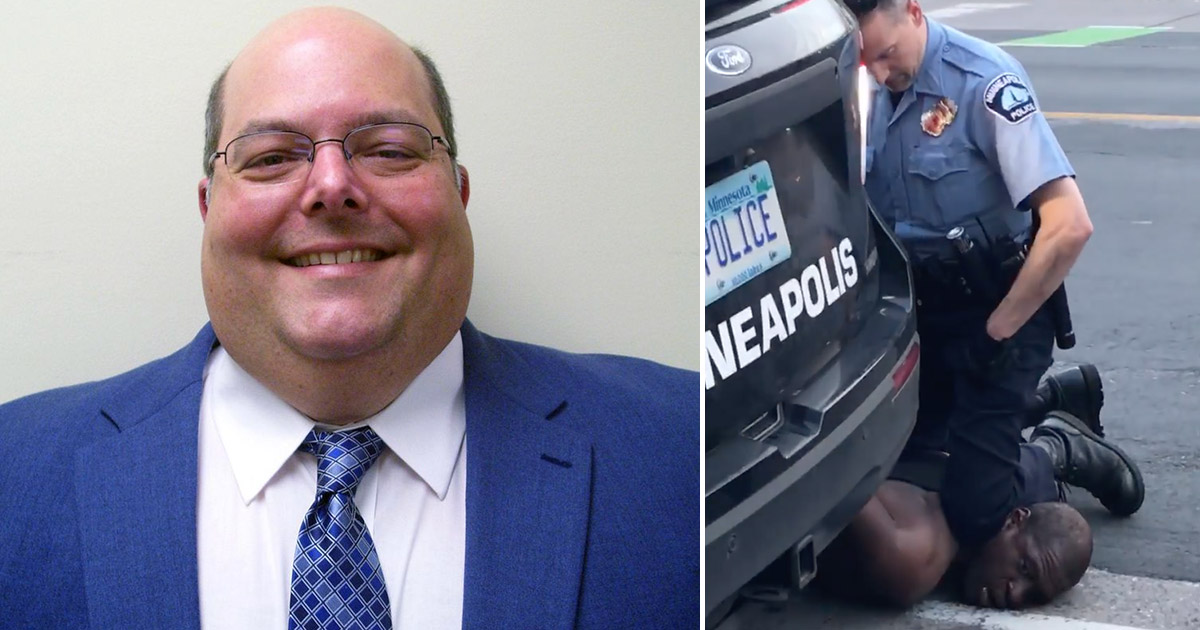 A Mississippi mayor is doubling down after coming to the defense of the four Minneapolis police officers responsible for the death of George Floyd on Twitter.

Mayor Hal Marx of Petal, Mississippi posted a message on his Twitter timeline on Tuesday (May 26) saying: “Why in the world would anyone choose to become a police officer in our society today?” a day after Floyd’s tragic death.

When one user responded that it’d be nice to have officers who used reasonable force, Marx continued to comment on what is now his deleted Twitter account.

This is Hal Marx, the current mayor of Petal #Mississippi, saying that he sees nothing “unreasonable” about the murder of #GeorgeFloyd by cops.

Hal Marx is part of the problem.

How can anyone in public service continue to hold office after remarks like these? pic.twitter.com/L9UCykiu5P

“If you are talking about the incident in MN, I didn’t see anything unreasonable,” he said in the since-deleted comment. “If you can say you can’t breathe, you’re breathing. Most likely that man died of overdose or heart attack. Video doesn’t show his resistance that got him in that position. Police being crucified.”

He added: “I think that people are so quick to judge the police before they have all the facts. I can’t say whether a crime was committed or whether they did anything right or wrong, all I’m saying is don’t rush to judgment based on what you see in that video.

“I’ve seen too many cases before where the police were judged to be guilty in the public’s eye but later were found to be not guilty under the law.”

The response drew backlash from many, including professional athletes who are from Petal.

You know as a former resident of Petal … this is truly disturbing to see. To know that a leader of community feels right even posting this.. pic.twitter.com/3weA4umEvE

Despite deleting his Twitter account, Marx is standing by his statements. He told one news outlet that his comments were “misinterpreted.”

Not surprisingly, his comments have drawn much attention, and thinks it’s ridiculous that he is being “called racist…simply for having an opinion.”

“Anyone who knows me knows I treat everyone as an individual,” Marx said on Facebook. “I don’t treat you as a white man, or a black man or any other demographic. Each person is an individual child of God who is created in His image.”

The City of Petal released a statement after Marx’s Twitter rant saying that he is “not representative of all of our city leaders.”