GOSSIPONTHIS.COM News Black Woman Who Miscarried After Cops Stomped on Her Stomach During Traffic... 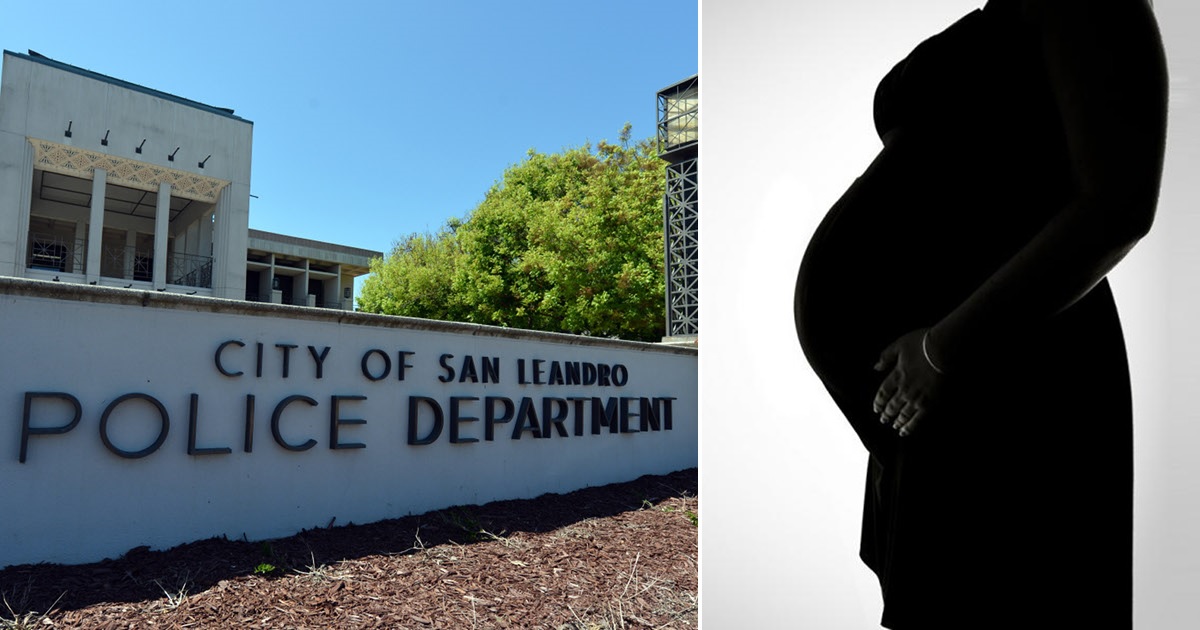 A black woman is suing the California city of San Leandro and several officers of its police department claiming that a cop stomped on her stomach during a traffic stop which caused a miscarriage.

In a federal lawsuit filed on Monday (May 25), Emerald Black says that she was “visibly pregnant” and wearing hospital clothes when cops yanked her from her passenger seat and forced her to the ground during a June 2019 traffic stop.

Black and her fiancé were pulled over due to expired registration tags.

Police asked them to get out of the car, but Black requested that she remained seated in the car because she had just come from a doctor’s appointment and was told that she was at “high risk” for a miscarriage.

The officers “yanked pregnant Ms. Black from the car, taunted her, piled on top of her and stomped on her stomach leaving a shoe mark,” the lawsuit alleges.

Black miscarried a few days after the incident, which she says was the “result of the officers’ excessive force.”

Black has “suffered other physical injuries, embarrassment, humiliation and emotional distress both from the incident and loss of her child,” the complaint continues.

She was never suspected of a crime, nor was she ever charged or ticketed for any crimes during or following the traffic stop.

Black is suing for an unspecified amount of general and punitive damages to be determined at trial. She also seeking damages for medical expenses, loss of wages, loss of income.

“If officers were adamant about her exiting the car, they should have simply, and gently, assisted Ms. Black getting out of the car,” Black’s lawyer, Patrick Buelna, said in a statement to VICE News.

“Instead they treated her like she had just committed a violent felony.”

Black’s lawsuit becomes public amid protests and national outrage over the murder of George Floyd, who died after a Minneapolis police officer held his knee on Floyd’s neck, severely constricting his breathing.

VICE also notes that other pregnant women have recently claimed to have miscarriages after physical altercations with police.