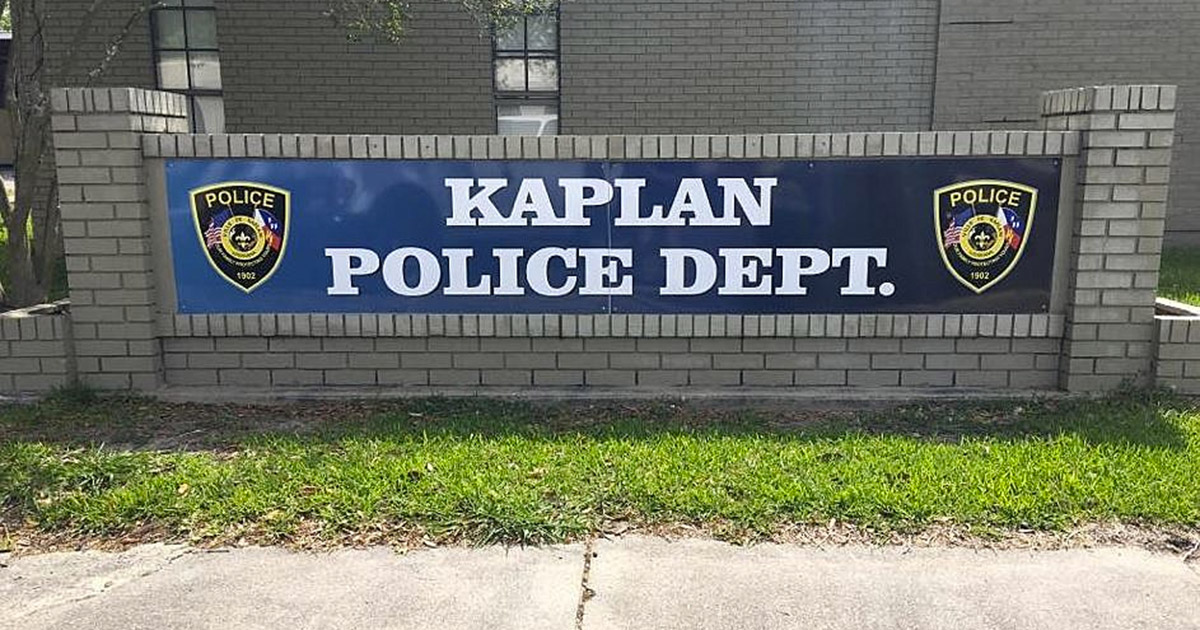 Some local Louisiana residents are coming to the defense of a police officer who was fired for making racist comments on a Facebook post.

Officer Steven Aucoin of the Kaplan Police Department went onto a Facebook Live post last Friday (May 15) of the governor’s news conference.

One person commented on the thread about the “virus that was created to kill all the BLACKS is death,” referring to the coronavirus pandemic that has swept the world.

Aucoin responded on the social media platform, saying, “Well it didn’t work,” before following it up with, “How unfortunate.”

Facebook users took screenshots of other comments the officer made on the platform.

One read: “LOL you people have no clue you think your pathetic existence is meaningful. How many times have you been to combat for the rights you think you deserve for leaching off this country.” That comment was liked by three individuals.

In another, he wrote: “I can’t wait until the next part of the plan is implemented and they see what’s in store for their kind.”

The Chief of Police, Joshua Hardy, was notified about the posts, and after a brief investigation, decided that firing Aucoin was the best course of action.

However, not everyone was happy with the firing. Joshua Brothers, a firefighter and army veteran, came to the officer’s defense, saying that the whole thing was a simple misunderstanding.

“The newest update that Facebook does. It doesn’t put the comments in consecutive order like it used to. It’s not a timeline thing. Relevant newer comments might be above. Some comments aren’t listed at all,” he told reporters. “I don’t believe that was his intent.”

Another Kaplan resident, Victoria Verdun, also spoke out against Aucoin’s firing, saying that he was a good officer and that the termination was a mistake.

“He’s the only one that follows the rulebook. He doesn’t yell or curse at you like other officers do, and I just don’t think it’s right,” she said. “He’s far from a racist. He’s far from rude or whatever else people are calling him. He is just a man trying to provide for his family.”