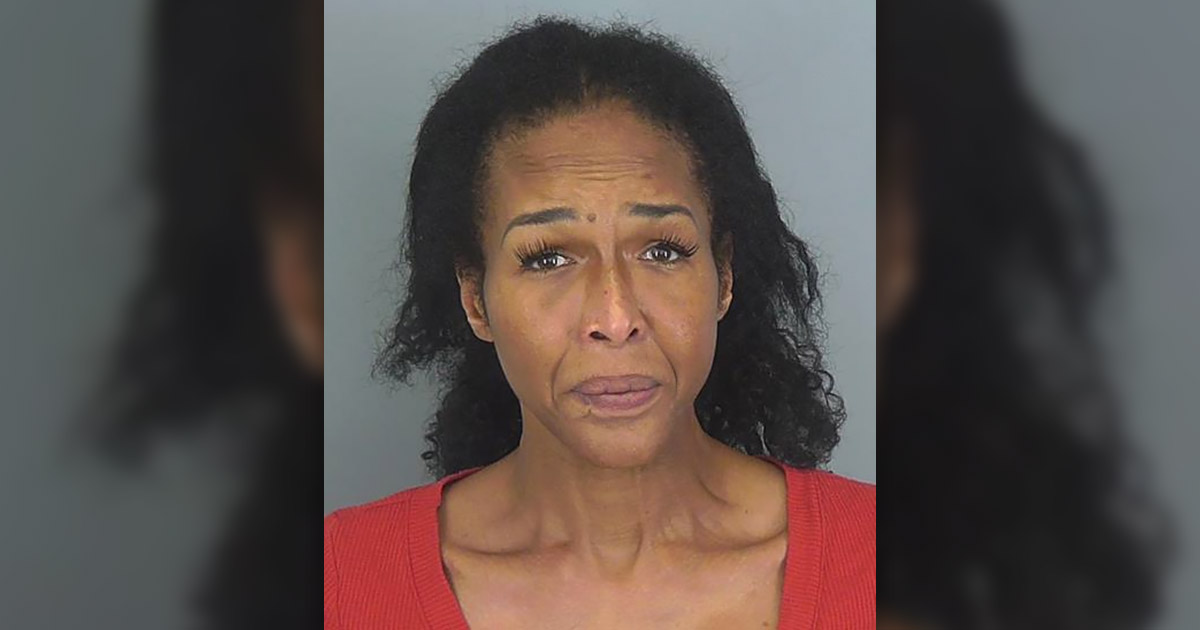 A South Carolina woman is facing serious charges after she opened fire on her ex-boyfriend and his new boyfriend in a drive-by shooting.

Spartanburg police said they arrested 53-year-old Renee Lavonne Simon Sunday night (May 17) after a man reported that she’d shot at him and his boyfriend as they were arriving at a home on Lincoln Drive.

The man told police that Simon was his ex-girlfriend, and she was apparently angry at him for moving on with his life and shacking up with someone else who just so happened to be another man.

Police said the victims also showed them that Simon had been sending them threatening text messages and videos prior to the shooting.

Authorities found two shell casings outside the home, but said, fortunately, no one was hurt in the shooting and no property was damaged.

She’s being held at the Spartanburg County Detention Center on a $38,000 bond, her online arrest record showed.