GOSSIPONTHIS.COM Celebs Meagan Good Says She Didn’t Bleach Her Skin … At Least Not... 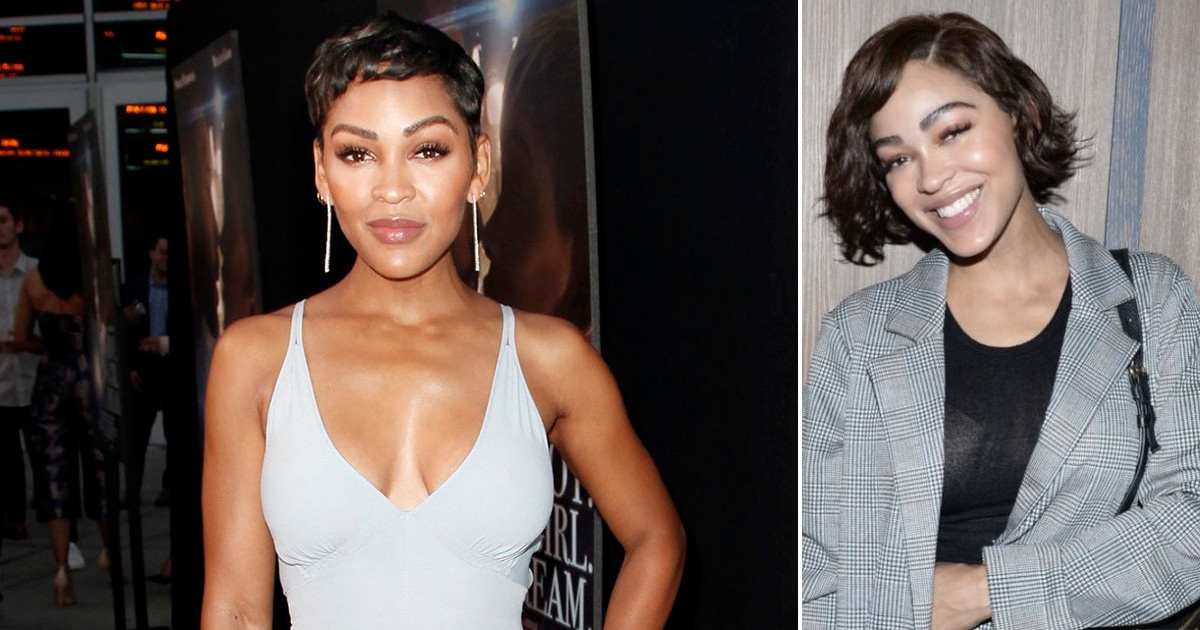 Meagan Good has been part of Black Hollywood since she was a child of the 90s. Though a beloved actress, in recent years she has faced skin bleaching accusations from fans.

Over the weekend, Good posted a photo of herself next to her Apple Memoji avatar and one (former?) fan chose to comment on the actress’ skin one and looks.

“Megan looked better dark skin… She not so pretty anymore she looks average… But her dark skin was above average…. Why did she Bleach”

In a rare move, Good responded and denied bleaching her skin, revealing that a treatment by an “unlicensed aesthetician” has “messed up” her skin.

“I didn’t Queen. A (unbeknownst to me) unlicensed aesthetician gave me a product to correct a sun damage mark on my forehead that messed up skin. By the grace of God only; I’m about 80% through recovery and regaining my color daily.

“To be honest it was a beyond painful and traumatic experience because I would never wish that on anybody. I’d really appreciate if you wouldn’t continue to spread assumptions and rumors. Godbless you.”

Fans have speculated about Good’s lightening skin tone for years, but it was shockingly noticeable at her Black and Blue film premiere in October in 2019.

And a November 2019 appearance on The Real caught the attention of social media. 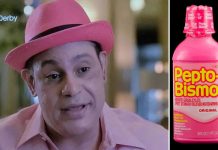