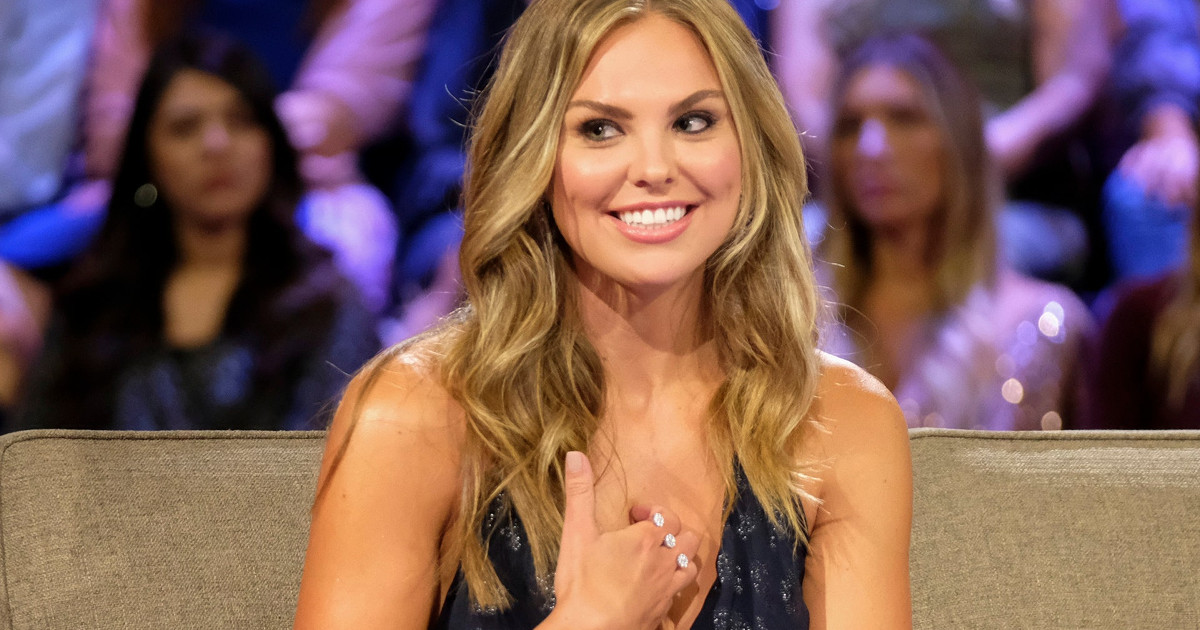 Brown was broadcasting live to her 2.8 million followers on Saturday (May 16), and was attempting to sing the lyrics to DaBaby’s “Rockstar” when she said the racial slur.

The 25-year-old seemingly did not realize she had said the word until moments later when her followers began to call her out.

“I don’t think I said that word, but now I’m like… Oh God. I’ve never used that word,” she continued. “I’ve never called anybody that…You can think I’m something that I’m not, but I’m not that.”

.@hannahbrown singing the n word. This is deplorable and while it isn’t my apology, the fact that you would giggle about it as you and your friend deny you saying it and that you’d say “no that’s Patrick”… beyond impermissible. You need to ACTUALLY address this. pic.twitter.com/6ARR1h3lBe

However, the quick remorse was not enough to stop the backlash that came from social media and stars within the Bachelor Nation.

Brown deleted the video that contained the slur and issued a written official apology on Sunday on Instagram Stories.

“I owe you all a major apology. There is no excuse and I will not justify what I said. I have read your messages and seen the hurt I have caused. I own it all. I am terribly sorry and know that whether in public or private, this language is unacceptable. I promise to do better.”

Rachel Lindsay—the first black Bachelorette—personally reached out to Brown and was incensed over the situation, especially after Brown chose to issue a written apology and not a video following their private conversation.

“I’m personally offended by what was done,” Lindsay began in a video response of her own.

“You know, it’s easy to make a statement. It’s easy to hide behind words…[But] when you’re bold enough to say the word on your platform, then you need to be bold enough to use your face on camera and apologize the same way you said the word.”

Former Bachelor contestant Bekah Martinez was also upset that Brown cavalierly said the N-word, noting that Brown had no issue self-censoring the F-words in the song.

Martinez wrote on her IG Stories:

“How are people still gonna defend CELEBS with access to SOOO much privilege, knowledge, and education saying the N-word…even if it’s ‘just the lyrics to a song’…especially when that person had the wherewithal to skip over the F-word lyrics first.

“We’ve GOT to hold people accountable to do better otherwise we’re continuing to prioritize the feelings of white people (and someone we ‘stan’) over ending our country’s loooong history of casual racism and flippant anti-blackness.”

Brown did have some people come to her defense, including rumored ex, Tyler Cameron.

“HB is not racist. I know,” he wrote on social media. “We need to lift HB up from this. She is learning and growing just like every single one of us.”