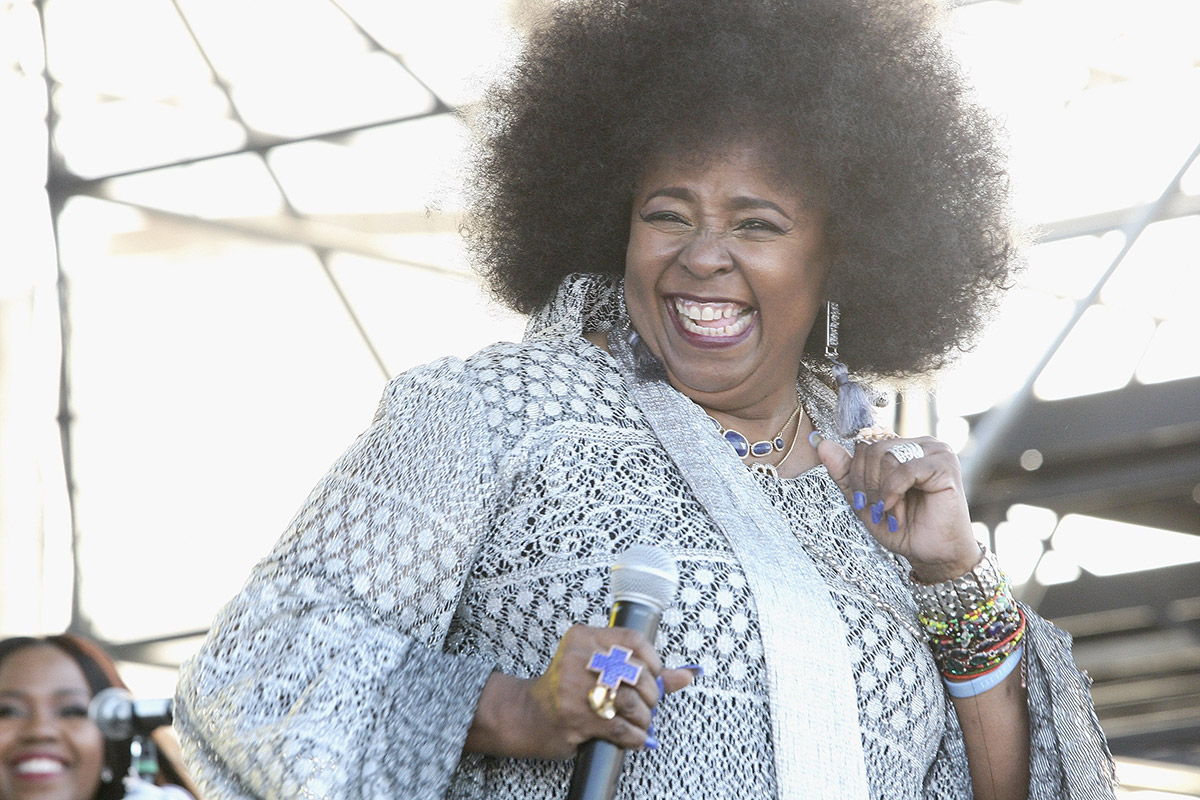 R&B/Soul legend Betty Wright has died at the age of 66.

Wright’s niece confirmed her passing on Sunday morning (May 10), however, a cause of death has not been revealed.

Wright’s death comes a week after Chaka Khan took to Twitter to ask fans to pray for the Florida legend’s health.

“Calling all my #PrayWarriors | My beloved sister, Betty Wright @MsBettyWright, is now in need of all your [prayers],” Chaka tweeted. “‘Que Sera, Sera | Whatever Will Be, Will Be.’ In Jesus Name We Pray for Sister Betty
All My Love Chaka.”

Calling all my #PrayWarriors | My beloved sister, Betty Wright @MsBettyWright, is now in need of all your prays.
“Que Sera, Sera | Whatever Will Be, Will Be”
In Jesus Name We Pray for Sister Betty
All My Love Chaka pic.twitter.com/krQcfWFl5r

A March 2020 feature on Wright’s music in People magazine referred to Chaka Khan as a “dear friend” of Wright’s.

Wright, whom some in the music industry considered one of the most underrated singers of her time, was recently featured on TV One’s Unsung.

Born Bessie Regina Norris in Miami Florida in December 1953, Wright began her career singing Gospel music with her family and later became a star in her own right with the release of her most famous song “Clean Up Woman” in 1971 when she was only 18 years old.

She went on to record a number of hits, including “Let Me Be Your Lovermaker,” “Shoorah Shoorah,” “Tonight is the Night” and “Where is the Love.”

Betty made history in the 1980’s when she launched her own independent label, which, before her, had never been done before by a female artist. That’s when she recorded the song “No Pain (No Gain),” which popularized the phrase.

She later recorded “Mother Wit,” and the song went gold, which also made history because she was the first African-American singer to go gold on her own record label.

Wright went on to become an inspiration to many singers, including Mary J. Blige, who sampled “Clean Up Woman” for her own hit single “Real Love.” Wright’s “Girls Can’t Do What the Guys Do” was also sampled for Beyoncé’s 2006 single “Upgrade U.”

Back in 2011, Wright said of working with younger artists: “I believe in legacy. And I believe in making the radio sound better. If I gotta listen to it, I want it to sound good. So I’m tired of people disturbing the peace, getting on the radio and sounding a hot mess.

“If I can tell what the note really is, why let them go to the note they think it is? I’ve got that mama vibe. I don’t look at it with an ego.”

Wright had five children—Aisha, Patrice, Patrick, Chaka (named after her BFF), and Asher. However, on Christmas Day 2005, Wright’s family was struck with tragedy when her son, Patrick Parker, was shot to death at a holiday party in South Florida at the age of 21. No arrests were ever made in the killing.

Wright recorded the song “Dry Well” to pay tribute to her son, and in 2012, she performed it at a rally in support of the arrest of George Zimmerman.

“And if I can lend a celebrity voice to it, because when my son died, the way I got through it was through the power of family and the power of prayer,” she said at the time. “And I began to write it out, as I have always done the pain in my life.”

Wright’s death on Mother’s Day came at the end of a particularly difficult weekend for the music industry following the loss of industry vet Andre Harrell and Rock ‘N’ Roll legend Little Richard.