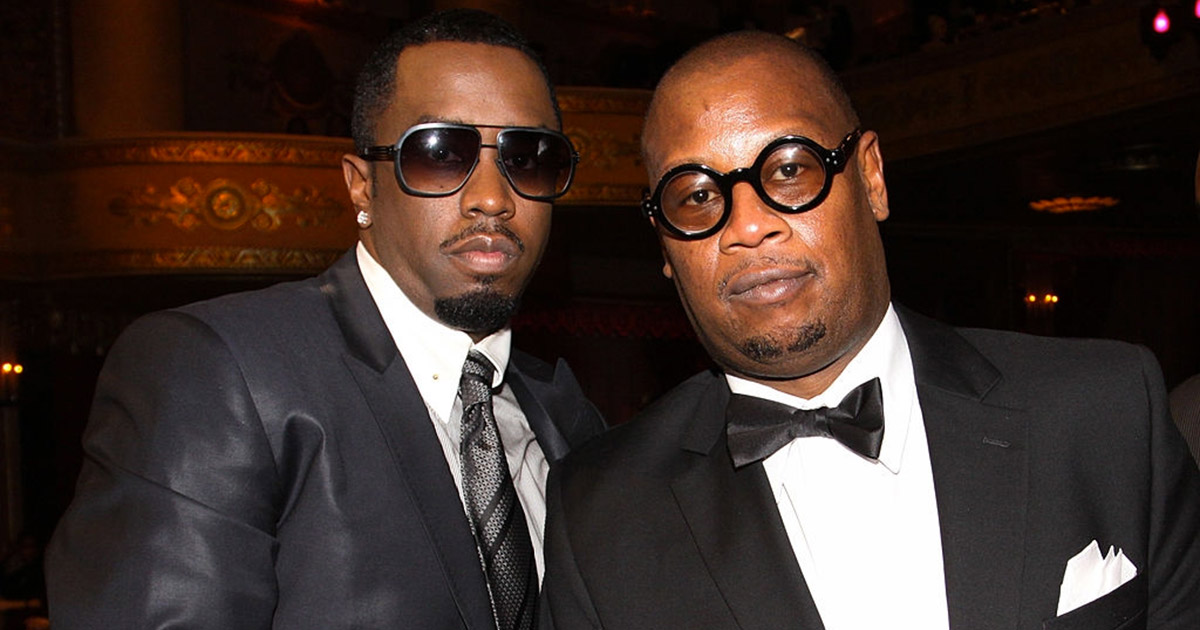 Andre Harrell, the veteran music exec who founded Uptown Records, has died at the age of 59.

The sad news was first announced by DJ D-Nice early Saturday morning (May 9) during his nightly set on Instagram Live.

DJ D nice announced on his live the death of Andre Harrell pic.twitter.com/QFeQkLGlYf

Industry sources confirmed to All Hip Hop that Harrell died suddenly, however, a cause of death was not immediately revealed.

Harrell founded Uptown Records back in 1986. The label, which went on to become one of the most popular R&B/Hip-Hop labels of the late 80’s and early 90’s, was responsible for launching the careers of Sean “Puff Daddy” Combs (now known as Diddy), Mary J. Blige, Heavy D & The Boyz, Teddy Riley, Jodeci, Al B. Sure! and many others.

Fans of rap culture know that Harrell also infamously fired Sean “Diddy” Combs back when he worked for Uptown Records, which inspired him to launch Bad Boy Records, the label that made Combs into the mogul that he is today.

Harrell would go on to be a mentor for Diddy and ended up regularly working with him in various capacities over the last few decades.

Harrell also served as the President & CEO of Motown Records for a time and was the Vice Chairman of Revolt, Diddy’s multi-platform music network.

During his time at Revolt, he was instrumental in launching the Revolt Music Conference, which is held annually in Miami.

As news of Harrell’s passing spread, members of the R&B and Hip-Hop communities quickly took to social media to share their condolences.

“So many can say they are successful because Andre Harrell gave them their start,” Russell Simmons wrote on Instagram. “He was so beloved because he made his living uplifting others… We celebrate him in his passing because we were so blessed for his presence… He gave everything he had. God makes the best plans R.I.P”

Usher also shared on Instagram: “My prayers go out to all the family. GOD BLESS … You were the beginning for so many and a genuine positive energy through it all … I salute you KING!!”