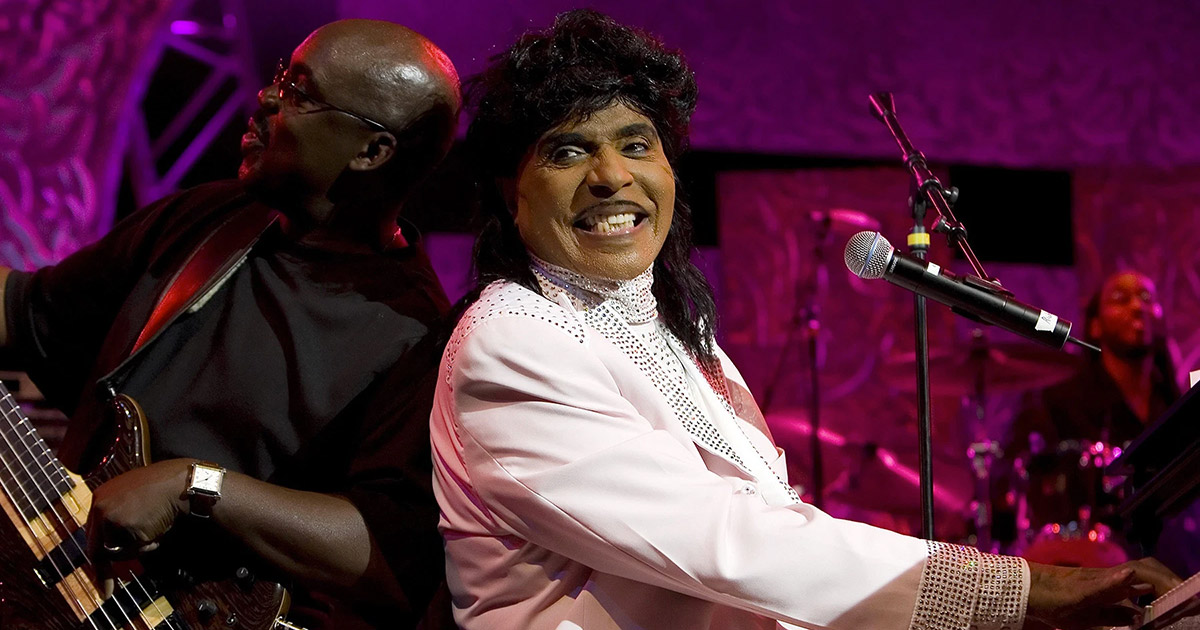 Little Richard, the flamboyant Rock ‘N’ Roll pioneer, has died at the age of 87.

His death was first announced on his official Facebook Saturday morning (May 9), and his son, Danny Jones Penniman, confirmed the sad news to Rolling Stone. A cause of death was not revealed.

Little Richard was reportedly suffering from a few health problems over the past several years, and had suffered from a stroke and a heart attack, along with hip problems.

His bass guitarist, Charles Glenn, told TMZ that he’d been sick for the past two months and passed away Saturday at his home in Tennessee surrounded by close family members, including his brother, sister and son.

Glenn said he last spoke with Richard back in March and the singer asked him to come over and visit, but he couldn’t due to the pandemic.

Glenn said Richard was like a father to him and would sometimes tell him: “Not to take anything away from your dad, but you’re my son.”

Considered a founding father of Rock & Roll, Little Richard—born Richard Wayne Penniman in 1932—landed his first record deal back in 1951 with RCA.

He didn’t become successful until after 1955 when he signed with Specialty Records, where he quickly rose to fame with hits like “Tutti Frutti,” “Long Tall Sally,” “Lucille,” “Good Golly Miss Molly” and more.

Richard’s influence was so huge that The Beatles have credited him as being one of their biggest inspirations. The legendary group even re-recorded his hit “Long Tall Sally,” which was a huge success.

Bob Dylan also said he played the rock icon’s song on his piano as a kid.

Little Richard was also one of the 10 original inductees into the Rock & Roll Hall of Fame in 1986 and was honored at the 1993 Grammys with a Lifetime Achievement Award. He also received the Pioneer Award from the Rhythm & Blues Foundation.