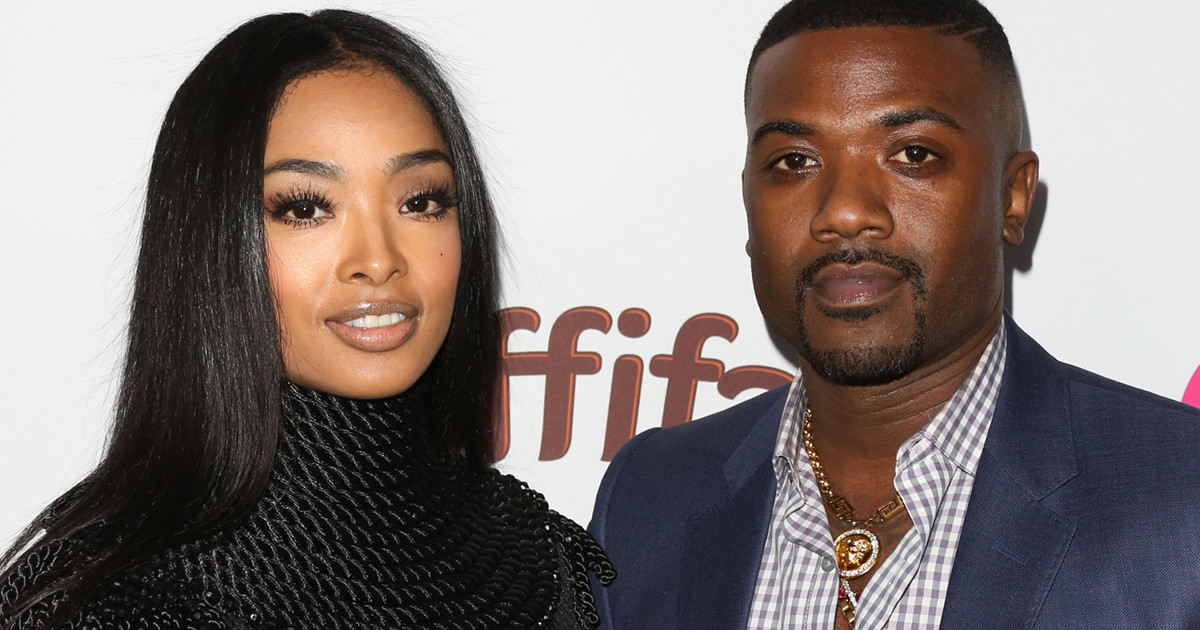 Princess Love has reached the end of the road with her relationship with husband Ray J and has filed for divorce.

Several outlets confirm Princess filed for divorce in Los Angeles Superior Court on Tuesday (May 5), just months after she gave birth to the couple’s second child.

A rep for the couple told People:

“It’s a very difficult time for both Princess and Ray J and we are asking that we just let them have their privacy as they work through and deal with this very trying situation.”

The Love and Hip-Hop stars have been living separately for several months now.

The breakdown of their relationship played out publicly and on social media after Princess claimed Ray left her and their 2-year-old daughter stranded in Las Vegas while he partied back in November. Princess was also 8 months pregnant at the time.

With tensions running high, both threatened divorce and Ray J was seen without his wedding ring in December.

Ray J made several public pleas to his wife and tried to make amends. They spent Thanksgiving together and he even made a grand gesture for Valentine’s Day by covering his apartment with 2,000 roses for Princess and their daughter.

The two also confronted each other for a three-part special on Zeus in an effort to save their marriage. But the conversation went all the way left, exposing more cracks in the relationship than fixing them.

Ray J and Princess got married in 2016 after dating for three years. They have two children together.