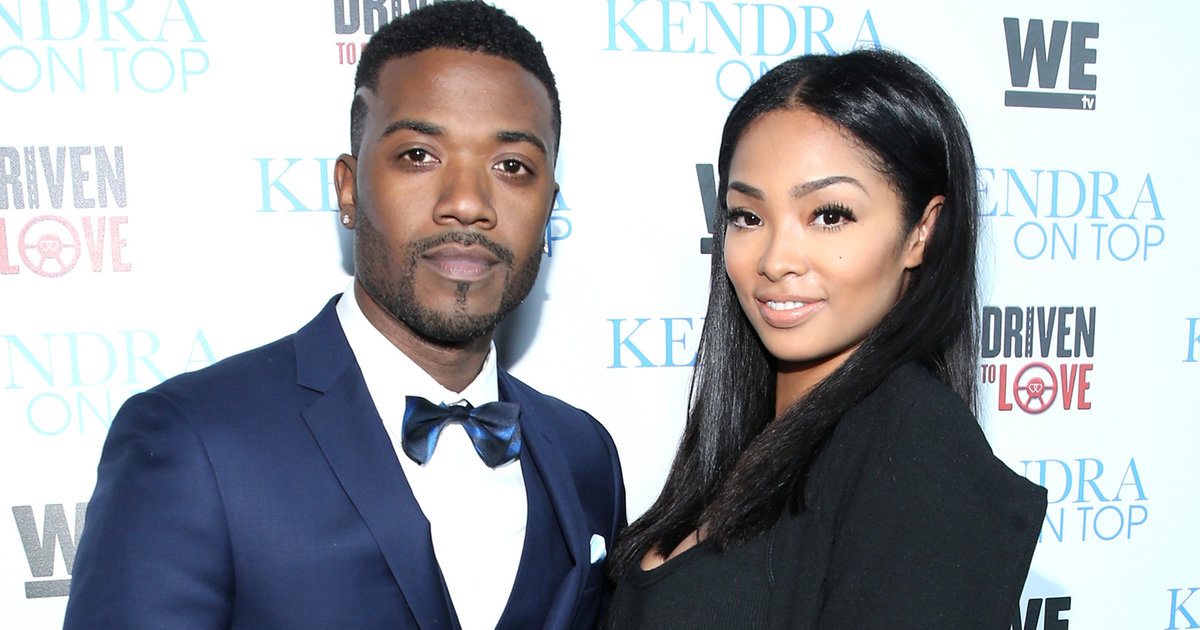 Ray J and Princess Love are doing what is best for their family and their marriage. And right now, that means living apart.

A source tells TMZ that Ray and Princess have been living separately since Princess publicly accused Ray of leaving her and their 1-year-old daughter “stranded” in Las Vegas back in November.

Princess was also eight months pregnant with the couple’s second child at the time. She gave birth to their son, Epik, in December.

TMZ reports that Princess is currently living in a luxury Beverly Hills condo with the kids, while Ray is staying in a nearby bachelor pad with the family’s dogs (Ed. Note: Which means he’s literally living in the dog house.)

But here’s the thing: the new living arrangement is helping their relationship.

We’re told they’re getting along fine now … doing family stuff together with no drama or arguing. This includes over the holidays…

As for the potential threat of divorce … our sources say there’s zero talk of that currently, and they’re using the time apart to focus on themselves and being good parents. Princess, we’re told, is very happy with the current set up.

The couple even spent Valentine’s Day together. Ray covered his apartment in 2,000 roses for Princess and Melody.

Princess also celebrated the romantic day by sharing a photo of her red dress. “Special girl. Real good girl,” she wrote, which Ray responded to with a devil emoji.

Ray J and Princess started dating in 2013 and tied the knot 2016. They share two children together.